THE MATRIX 4 gets its final name: THE MATRIX RESURRECTIONS

It's official (ish): the fourth Matrix film will be called The Matrix Resurrections. 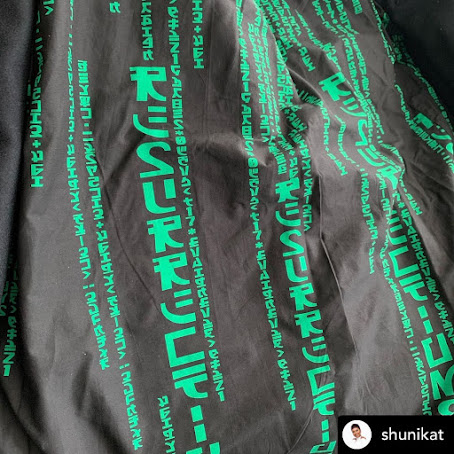 The title also makes sense, bearing in mind that the film is resurrecting the Matrix franchise after eighteen years and also bringing back the characters of Neo (Keanu Reeves) and Trinity (Carrie-Ann Moss), who both appeared to die in the previous movie. How they return is a key plot point of the new film.

In addition to Reeves and Moss, the film is also bringing back Jada Pinkett Smith as Niobe, Lambert Wilson as the Merovingian and Daniel Bernhadt as Agent Johnson from the original trilogy. Hugo Weaving was asked to return as Agent Smith but was unavailable due to scheduling conflicts; conversely Laurence Fishburne was not asked to return as Morpheus, despite canonically surviving the events of The Matrix Revolutions.

The Matrix Resurrections is currently scheduled for release on 22 December this year, COVID pandemic permitting.