Apple TV+ has given a two-season order to Vince Gilligan's new TV show. The Breaking Bad and Better Call Saul creator is working on the show with Sony Television and will re-team with actress Rhea Seehorn. 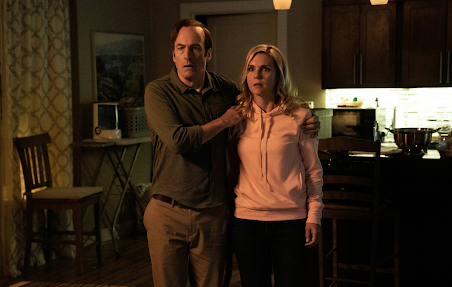 Presumably, this is the science fiction idea Gilligan was recently discussing. The show will have a somewhat contemporary setting, but with an SF "twist."

Seehorn played the character of Kim Wexler across all six seasons of Better Call Saul, attracting significant critical acclaim for her performance and an Emmy nomination (although, remarkably, not a win).