ORPHAN BLACK is given its end date

Orphan Black has just started airing its third season in the USA, but the producers have already disclosed that the show has a finite lifespan. Don't panic just yet, as we have another two years of the show to enjoy after this one. 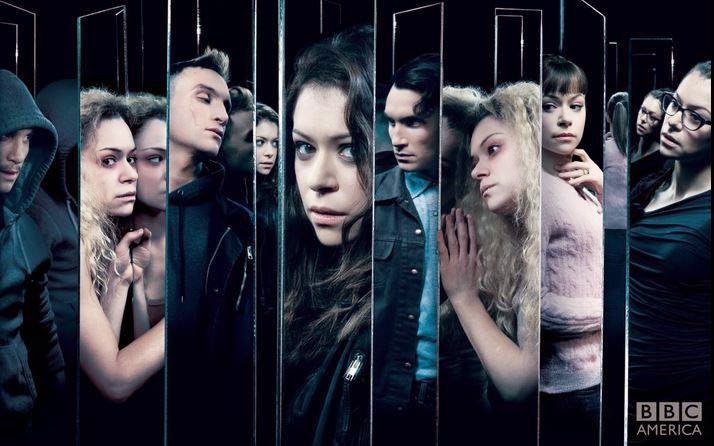 Producers and showrunners Graeme Manson and John Fawcett have confirmed that Orphan Black will conclude after its fifth season, expected to air in 2017. That won't necessarily mean the end of the universe of characters, as they moot that a spin-off or sequel of some kind may be possible, but the story of Sarah Manning and her clones will end after the fifth season.

This is a good move, as the history of genre TV is littered with the corpses of shows that went on too long (hello, The X-Files) or were simply not coherently plotted out and ended in confusing and self-contradictory ways (neo-Battlestar Galactica). By going for five leaner seasons which are already planned out in some detail, Orphan Black's creators will hopefully be able to make for a much stronger and more satisfying story.

The third season of Orphan Black is airing in the USA and Canada right now, but oddly has not yet received a UK airdate.
Posted by Adam Whitehead at 22:19

I don't really agree on the thinking that shows should not outlive its welcome. As long as the show is still good, I say it should keep on going. Having said that, a limit for Orphan Black might be a good thing. Season 2 wasn't as good as Season 1.