Josh Brolin has joined the cast of Dune, makine one of the strongest-cast movies of recent times even better. Shooting is due to start in the next few weeks on the project, which will span two movies for a likely late 2020/early 2021 release. 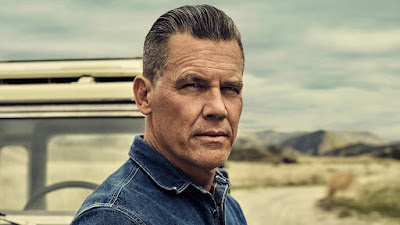 Brolin is playing the role of Gurney Halleck, the Atreides swordmaster and tutor to protagonist Paul Atreides. Halleck was previously played by Patrick Stewart in David Lynch's Dune in 1984.