In surprising news, Marvel's new take on Blade has lost its director just two months before shooting was due to start. 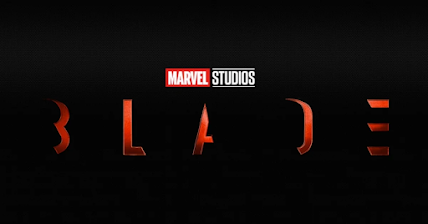 Bassam Tariq (These Birds Walk, Mogul Mowgli) was hired to direct the film a year ago. The movie had not been on Marvel's radar, but actor Mahershala Ali had contacted them directly to propose starring in the film, which was then put into a fast turnaround. The film was teased with Ali debuting in an off-screen voiceover at the end of Eternals.

Marvel and Tariq have stated the split was amicable, with the reason for the split being changes in Marvel's schedule, suggesting that the filming dates may have shifted or Marvel may be considering a delay that would have clashed with another project the director had lined up. However, officially the movie's production still has a start date of November 2022 and a release date of 3 November, 2023.

Finding another director at such short notice who'll be willing to take over a script and pre-production they had no hand in, is going to be tough.