Rick Grimes and his fellow survivors of the walker apocalypse are still living in a prison, which they have fortified into a refuge and where they are growing food to augment their supply-raiding of surrounding, abandoned towns. However, they are unaware of growing threats outside the prison, including the return of an old enemy. 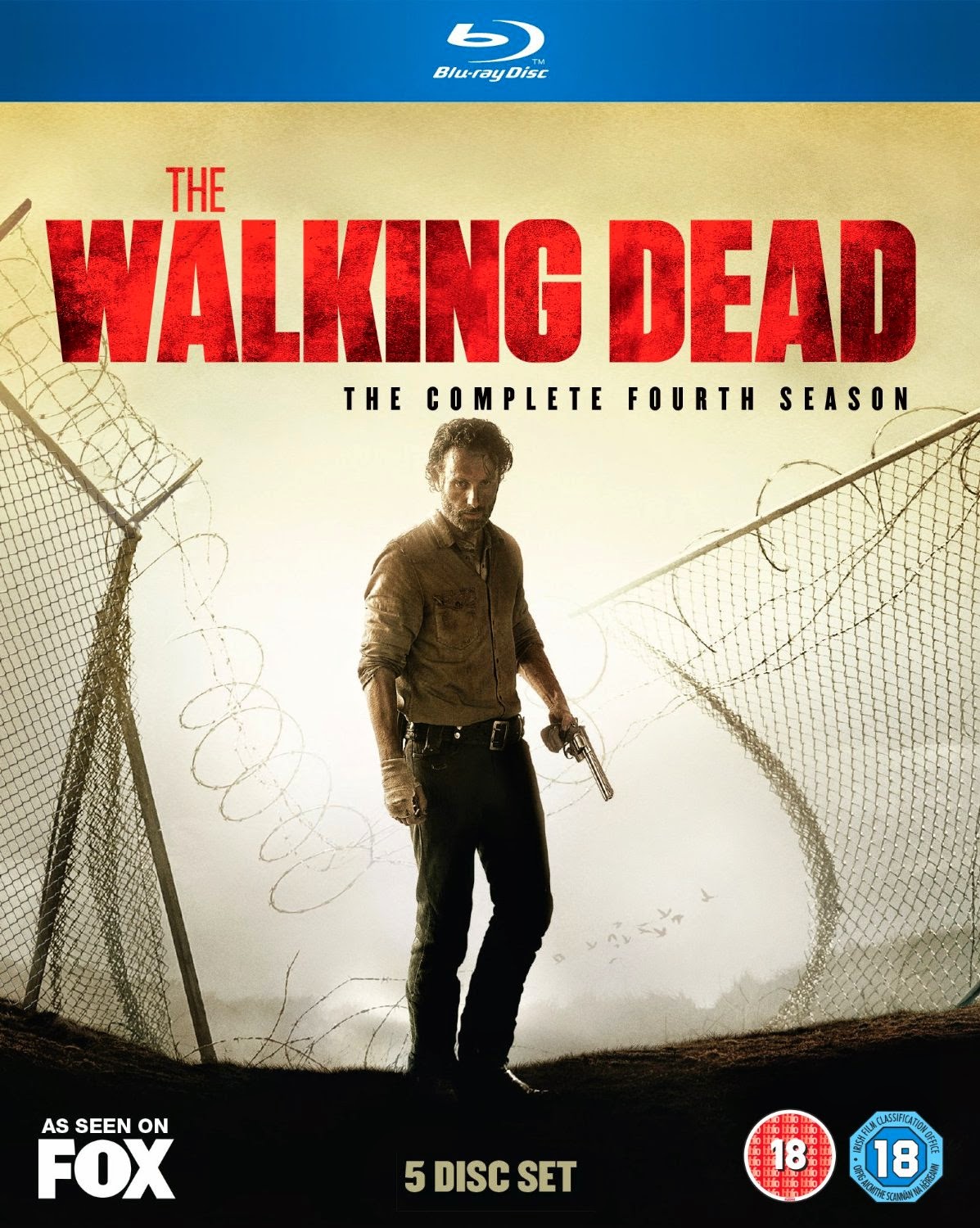 The Walking Dead continues to be one of the oddest shows on television. On the one hand, its a big-budget, crowd-pleasing depiction of the mass killing of zombies. On the other, it's a bleakly nihilistic portrait of people who seem to only ever be a few more catastrophes away from committing group suicide. More than once whilst watching a particular season, the idea comes to mind that the show is completely pointless, lacking as it is in any kind of long-term direction or plan for survival beyond holing up for a bit and seeing what happens.

If the show's lack of a long-term focus is a problem, it's one the writers manage to (mostly successfully) push to the back-burner by emphasising individual moments and the crisis of the day. A debilitating disease sweeps the prison in the opening episodes and no sooner is that burning itself out then a full-scale war is underway, after which the survivors are scattered across the countryside and have to fight their own battles to survive. This structure seems to have emerged after dissatisfaction with the previous season's main storyline, which in order to get to sixteen episodes had to resort to lots of cheap filler.

The show's overlong seasons are still a big problem, but the fourth season certainly handles it better by treating each of the two halves as its own eight-episode serial. The first half is tighter, with the characters more closely bound together and even confident enough to spend two full episodes on exploring the backstory of a secondary character in detail. The second half is more sprawling and more of an anthology series, with the characters divvied up into random teams and having to survive without the benefits of the larger group. This allows hitherto chronically-underdeveloped characters like Beth to emerge much more strongly as fully-rounded figures. The arrival of survivors from Texas on a mission which might actually tie into the origins of the walker plague, and the discovery of a new refuge accepting people in from a large area, also gives the show that much-needed sense of direction in its final episodes of the season as well.

There are still weaknesses. The show is prone to repetition, and the zombie-killing is now so routine that the characters seem as bored by it as the viewers are. The structure of the season is a big improvement on the previous one, but events are still too slow-paced and the producers could have done with cutting to the chase a bit more quickly.

Still, the fourth season of The Walking Dead (****½) emerges as the best to date. Entertaining, if at times bleakly so, and always well-acted, the show could still do with a bit more focus and certainly less episodes per season, but it seems to be on the right track. The season is available now on DVD (UK, USA) and Blu-Ray (UK, USA).
Posted by Adam Whitehead at 15:18

The comics are taking an interesting path which answers at least some of your critique re: the character situations &c (I'm trying desperately hard not to spoiler here!) Season 4 was the last I watched, and I'm interested to see whether Season 5 moves the TV series in that direction too.