HBO confirm plans for THE WIRE in HD

HBO have confirmed their plans for the HD re-release of The Wire. They had been planning to release the new version of the show in November, but those plans were put on hold when series creator David Simon and producer Nina Noble got in touch and offered to lend their help to ensuring that the re-mastering job was of the highest possible quality. 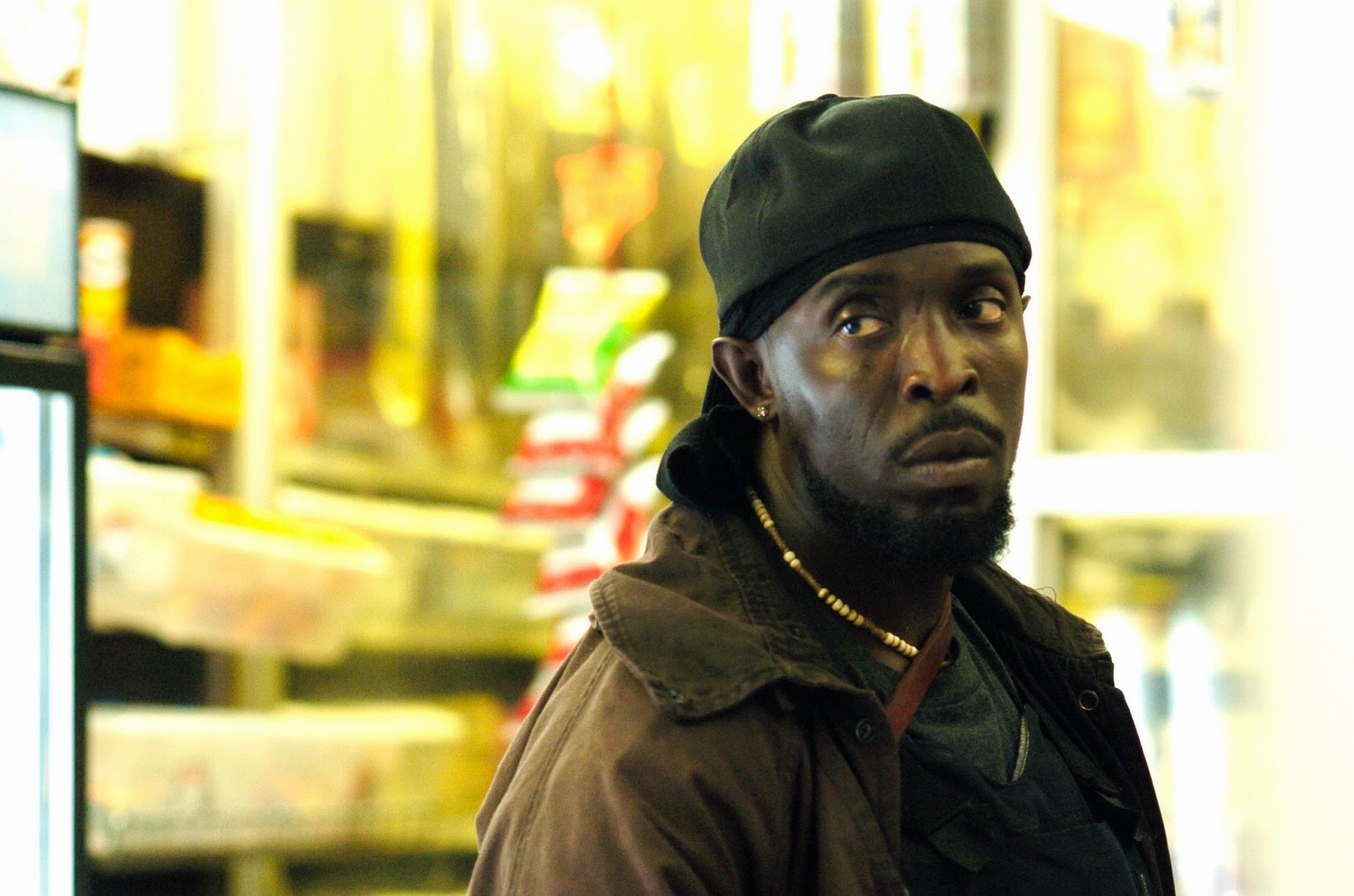 Rumours that Omar will be replaced by a CGI muppet and that Stringer will now 'fire first' cannot be confirmed at this time.

That work is now complete and HBO Signature will begin showing The Wire on Boxing Day. They will air show in five marathons, one season per day, before releasing the HD version of the series through iTunes and other digital sellers on 5 January 2015. A Blu-Ray release of the series will follow in the summer.

To create the new version, HBO re-scanned the entire original film stock and re-edited the series from scratch. Complications were found in that, whilst the original show was shot on film, it had not always been 'protected' for widescreen, with the result that light stands, equipment and sometimes extras could be found lurking in the edges of the widescreen image. Initially it appears that HBO was planning on using cropping to eliminate these issues (although this does result in the loss of image from the top and bottom of the screen) but after further consideration instead used CGI and digital painting to remove these elements. Although more expensive, this does result in a superior image.

David Simon has always been negative about the idea of displaying the show in widescreen, feeling that it loses something of the original documentary feel. However, he did change his mind when seeing how certain scenes (such as the longshoremen gathered around a fallen comrade at the end of Season 2) were much-improved in widescreen. Other scenes suffered, with Simon noting that the exchange between Wee-Bay and D'Angelo outside a diner in the very first episode became distracting with too many elements introduced into the edges of the shot. In these very rare cases, cropping appears to have been used to re-focus the attention of shots on the characters. On his blog, Simon has indicated that it would be "nice" to have the show in HD but in the original aspect ratio (a compromise achieved highly successfully by the Star Trek: The Next Generation Blu-Ray releases), but it is unclear if this option will be available on the forthcoming new box set.

Re-releasing The Wire in HD may not matter much to the show's existing legions of fans but it will ensure the show's long term survival, and should help it win over a new audience of modern box set bingers who've been put off by the original version's grainy visual quality (ignoring how much that adds to the effect).
Posted by Adam Whitehead at 14:01