SyFy has cast British actor Charles Dance in a major role on its upcoming six-hour mini-series Childhood's End, based on Arthur C. Clarke's 1953 novel of the same name. 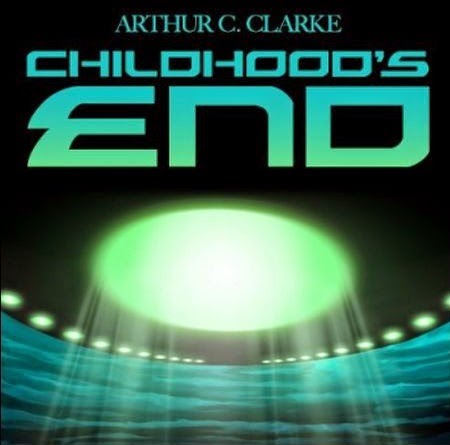 Charles Dance is best-known for his recent four-season stint as Tywin Lannister on HBO's Game of Thrones, although his acting career is extensive, incorporating roles on the BBC's Bleak House mini-series and in films like The Golden Child and Last Action Hero, amongst many, many others. Dance will be playing the role of Karellen, the spokesperson for the alien Overlords who arrive on Earth and create a utopian world even over the objections of those humans who don't want it. In the book Karellen's appearance is kept secret but it's unclear if the same device will be used in the TV series. If so this may be more of a vocal performance than anything else.

The series is still in pre-production for airing in 2015 or 2016. Although SyFy's rep in adapting classic SF novels is poor (Earthsea, Riverworld) to middling (Dune), this is a little more promising thanks to the presence of Matthew Graham (the original UK Life on Mars, Ashes to Ashes) as the main writer.
Posted by Adam Whitehead at 15:37