Tor have revealed the American cover art for Shadows of Self, the fifth Mistborn novel from Brandon Sanderson and the second of four books featuring the characters of Wax and Wayne. The book will be out in October this year and will rapidly be followed by its sequel, Bands of Morning, in January 2016. 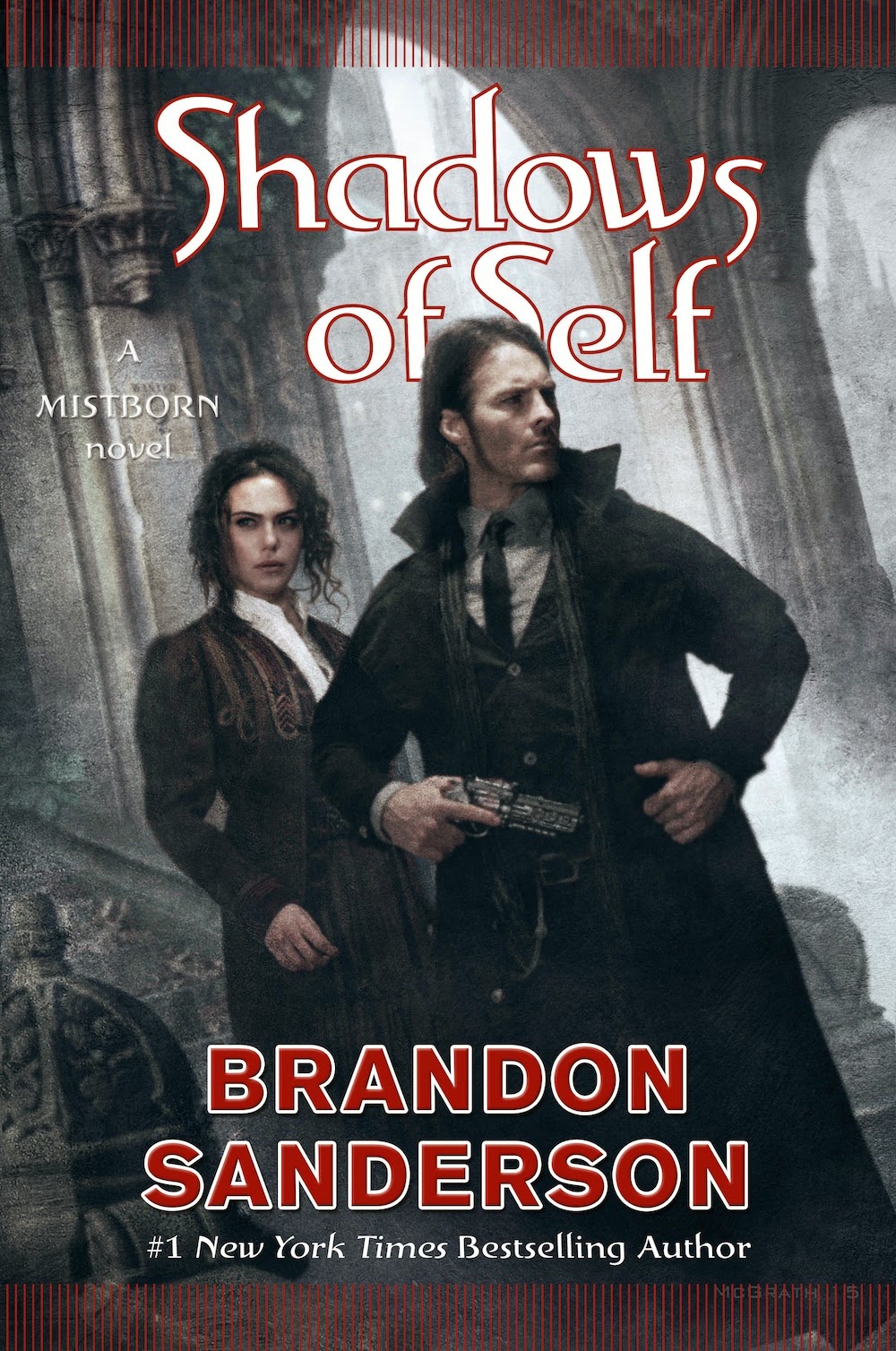 Meanwhile, Del Rey have unveiled the American cover for Half a War, the concluding volume of The Shattered Sea Trilogy. This book will be out on 16 July in the UK and 28 July in the USA and concludes the story begun in Half a King and Half the World. 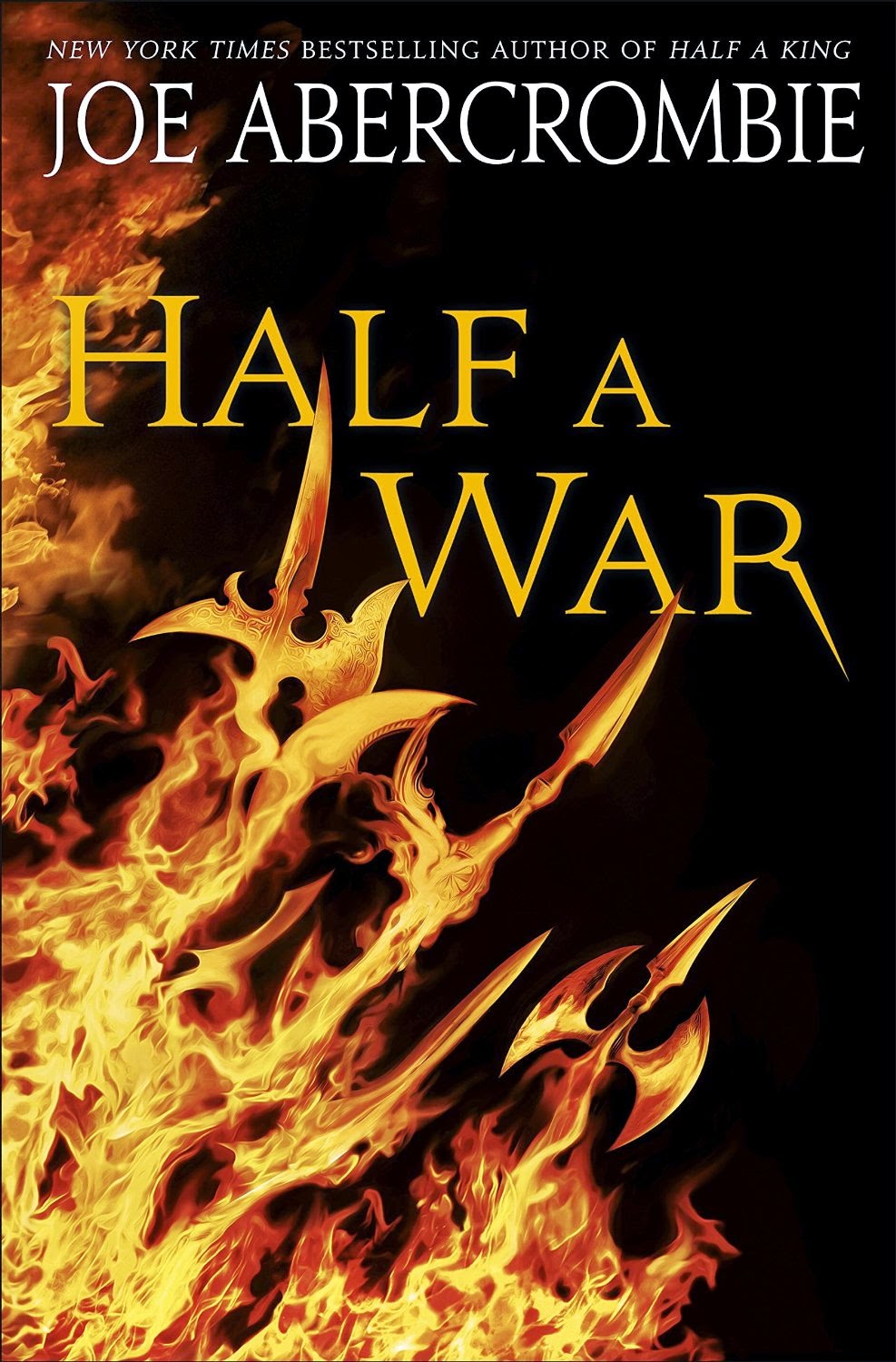 No word yet on if Abercrombie and Sanderson will ever collaborate on a novel, possibly one where swearing forms the basis for an imaginative magic system.
Posted by Adam Whitehead at 23:02

Email ThisBlogThis!Share to TwitterShare to FacebookShare to Pinterest
Labels: brandon sanderson, cover art, half a war, joe abercrombie, mistborn, news, shadows of self, the shattered sea

I laughed at the swearing magic system :)

Haha, I had the same reaction than Neil.
Wert, I love your occasional bits of humor in your posts!

BTW, the title of the middle volume should be Bands of Mourning.

I'd like to see a magic system based on telling jokes.