Amazon recently aired a pilot for a TV series based on Philip K. Dick's SF novel The Man in the High Castle. Driven by strong reviews, it became the most-watched TV show in the history of their pilot scheme and one of the most highly-rated. Surprising no-one, Amazon has given a full-season order for the series. 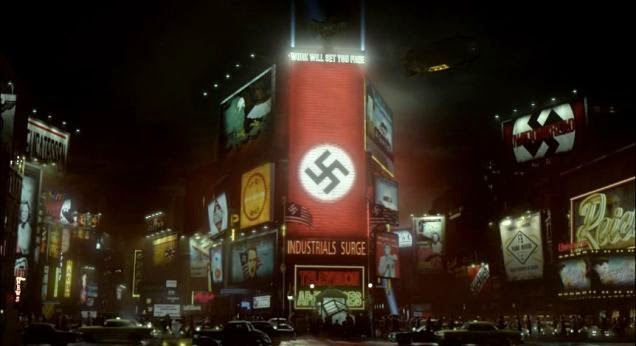 It's not clear how many episodes will be in the first season, but it should air early in 2016.
Posted by Adam Whitehead at 19:24

Delighted with this news! I thought the pilot was outstanding! my review