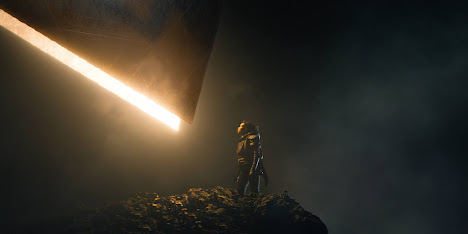 The show, an adaptation of Isaac Asimov's Foundation novels, is currently halfway through airing its first season on streaming service Apple TV+. Despite a mixed critical reception, the show has apparently picked up an impressive number of viewers, part of a boom in the success of the service alongside its hit football comedy show Ted Lasso (which just concluded its second season and has begun work on a third).