Babylon 5 creator and showrunner J. Michael Straczynski has called on fans to join a social media franchise to boost the show's profile and help get a planned reboot of the show off the ground. 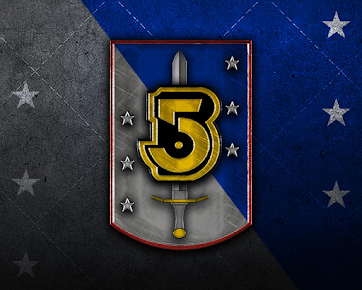 As reported previously, Straczynski is currently developing a Babylon 5 reboot project with Warner Brothers, potentially to air on the CW. A pilot script has been written and the CW took the highly unusual step of turning down the project for the 2022-23 season but keeping it in active development for the 2023-24 season. Apparently this delay was partially down to major seismic shifts both at the CW, which has been bought by the Nexstar Media Group, and Warner Brothers, which has been bought by and merged with Discovery.

Straczynski wants a show of support to show the interest in the show, using the hashtag #B5onCWin23 across social media platforms. The campaign began yesterday and appears to have been successful, briefly trending at #1 for the day and displacing even coverage of Queen Elizabeth II's funeral in London.

The effectiveness of the campaign remains to be seen, although companies do factor in social media presence and profile in making these decisions.

Babylon 5 is a science fiction, space opera franchise created by Straczynski. It originally ran for 5 seasons and 110 episodes airing between 1993 and 1998, along with 7 TV movies and a short-lived spin-off series, Crusade. The series which was mostly written by Straczynski (who penned 91 of the episodes) and won critical acclaim during its original run, including two Hugo Awards. The show was particularly noteworthy for its dedication to telling one continuous story across five seasons - common now but unheard of at the time - and its pioneering use of CGI for its visual effects, including some of the earliest TV uses of virtual sets and 100% CG creatures. The show was also recently given a HD makeover and re-release.

Since the conclusion of the original show, the cast has unfortunately suffered a high level of attrition, effectively blocking attempts to revive the show with a "next generation" approach. Straczynski has instead planned a reboot, telling a similar story in a similar universe but with substantial differences to the original.

I missed Babylon 5 during its original run and have only started watching it over the past couple of months. Coming right off of a Deep Space 9 watch, B5's acting and visuals look amateurish at best, but damn is it entertaining. I am almost done with season 2 and am now fully bought in. I am both curious and fearful of how a modern reboot would work, but the original is unique and still stands the test of time.