A bit of news from the world of SFF television: 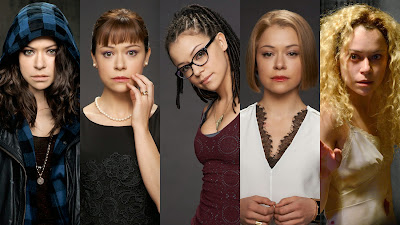 Orphan Black has been renewed for a fourth (and penultimate) season, following high ratings for the opening episodes of Season 3 on BBC America in the USA and SPACE in Canada. BBC3 recently confirmed they will be showing the series "later this year", although with BBC3 set to close at the end of the year they need to hurry up. 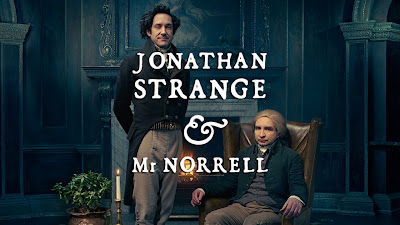 The BBC mini-series version of Jonathan Strange and Mr. Norrell has finally gotten an airdate, with the seven-part series set to start airing on Sunday 17 May in the UK on BBC1 and on 13 June on BBC America.

Netflix has released the trailer for its new TV series, Sense8. Created by The Wachowskis (of The Matrix fame) and J. Michael Straczynski (the creator-writer of Babylon 5), it's a huge-budget, epic story following the lives of eight people living around the world whose lives inexplicably blend together in one moment, giving each access to the skills and knowledge of the others. Netflix will release all twelve episodes simultaneously on 5 June.
Posted by Adam Whitehead at 21:03