Netflix have confirmed the casting of the last main castmember from their live-action take on Cowboy Bebop. Newcomer Eden Perkins - so new they don't even have an IMDB page - will play the role in the apparently provisionally-commissioned second season, and debuts in the closing moments of the first season (which started streaming today). 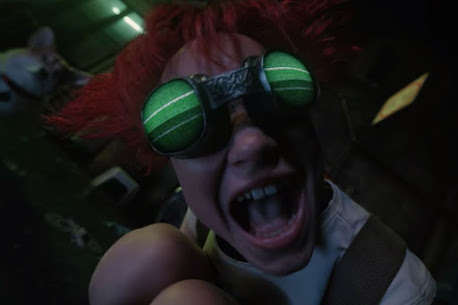 The character of Edward Won Hau Pepelu Tivruski IV debuted a third of the way through the original anime and became a key member of the Bebop's crew, serving as a hacker and general free-roaming agent of chaos. The character was easily the most "traditional anime-like" of the characters, a cause of both the character's popularity and also fears that translating them to live action would be extremely difficult.

It's fair to say that the character's live action depiction is a choice which hopefully will be toned down in the potential second season, because it turns out what is endearing in animation might be "extremely annoying" in live action, even if the actor is highly skilled.