Star Wars: Episode VII is currently shooting in the UK with J.J. Abrams in the directing seat, but Disney and Lucasfilm are already preparing the next three movies in the franchise. 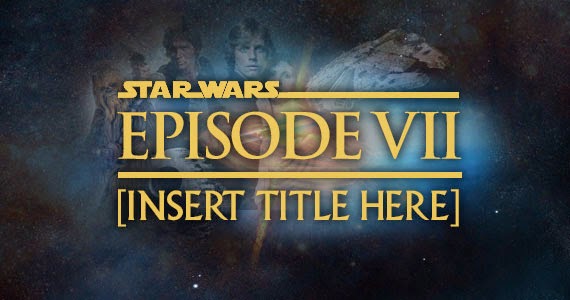 Gareth Edwards, the director of indie movie Monsters and the recent Godzilla reboot, will be helming the first stand-alone, spin-off film. This is widely rumoured to be a film about the perpetual fan-favourite bounty-hunter Boba Fett. It's already slated for release in December 2016, a year after Episode VII. Josh Trank, the director of the low-budget 2012 SF movie Chronicle and the forthcoming Fantastic Four reboot, has also been slated to direct a stand-alone, possibly for release in 2018.

Not quite locked yet, but almost, is Rian Johnson, the director of the well-received 2012 time travel thriller Looper. Johnson is rumoured to be writing and directing Episode VIII, already slated for release in late 2017, and is also writing a story treatment for Episode IX.

Disney and Lucasfilm plan to release a Star Wars movie every year from 2015 to at least 2019, with Episodes VII-IX alternating years with stand-alone films.
Posted by Adam Whitehead at 19:55

Abrams is out after 1 film? I'm curious to know the details of that decision. I thought they would've signed a multi-film deal with him. I wonder if it's a mutual decision.

Abrams will take a producer role for the other two films. This was intended to be this way from the start.

Talk about counting your chickens before they hatched. They need to be careful about this.