Nnedi Okorafor's 2010 novel Who Fears Death has been optioned as a mini-series (or potential ongoing series) by HBO. 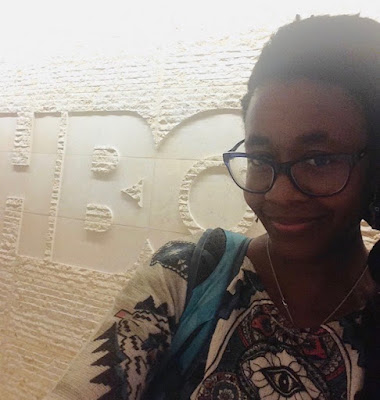 The novel, which melds elements of fantasy with post-apocalyptic science fiction, is set in a futuristic version of the Sudan, where a young woman named Onye is born after her mother is raped. She discovers she has remarkable powers, and sets out to defeat her evil, abusive father. The novel won the 2011 World Fantasy Award for Best Novel and the 2010 Carl Brandon Kindred Award, and was nominated for the Locus and Nebula awards.

The novel can be a harsh work, featuring as it does rape, sexual abuse and female genital mutilation. But the book has also been highly praised for tackling those issues in an adult and serious manner, and for continuing a recent trend of SF and fantasy for exploring African (or African-esque) milieus, given that most SF completely ignores the continent.

According to Okorafor, George R.R. Martin is on board as an executive producer (as part of his development deal with HBO), although given his workload this is more likely to be in the form of advice and possibly having brought the book to HBO's attention in the first place. The project has taken four years to get the green light, and it remains to be seen if HBO takes the project to the screen. This is a challenging project to get right and something rather different from HBO's usual fare, but it's good to see them tackling a different of kind TV series.
Posted by Adam Whitehead at 17:36