Amazon's Wheel of Time television adaptation has recast one of the major roles for its second season. Barney Harris has left the role of Mat Cauthon and has been replaced by Irish actor Dónal Finn. 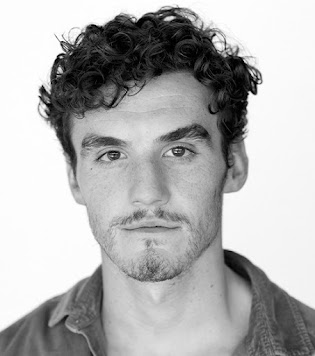 Harris had completed shooting of the eight-episode first season, which shot over an extended period of twenty months due to repeated delays during the COVID pandemic. Shooting began on Season 2 earlier this year after only a short break.

The reasons for the recasting are unknown at this time, although other shows have been adversely affected by COVID delays to shooting causing scheduling conflicts with other projects that otherwise would not have taken place.

Although unusual, the situation is not unprecedented: Aml Ameen shot the entire first season of Sense8 for Netflix, but had a falling-out with showrunner Lana Wachowski at the table-read for the second season and was replaced at short notice for Season 2 by Toby Onwumere. Game of Thrones recast the role of Daario Naharis from Ed Skrein, who played him in Season 3, to Michiel Huisman who played him in Seasons 4-6. The role of Ser Gregor Clegane, the Mountain, was also repeatedly recast with three actors ultimately playing the role.

Like Harris, Finn is a newcomer who has only been active in the business for a couple of years, having graduated from the London Academy of Music and Dramatic Arts in 2018. He had a small role in the second episode of The Witcher as Nettly (the peasant who hires Geralt to deal with a devil), and has also appeared in the stage play Albion, the film How to Build a Girl, the short film Love Have I Known and the TV shows SAS: Rogue Heroes and Cursed.

The first season of The Wheel of Time will debut on Amazon Prime on 19 November. Season 2 is expected to air in late 2022.

I wonder if they will acknowledge the change in look on the show? I don't know where they will end the season but at the beginning of the Great Hunt Mat is partially healed from his connection to the dagger and during the process he begins speaking in the Old Tongue. I am wondering if they might use this as an opportunity to change his look and have the other characters question if this is still Mat.