For All Mankind: Season 2

1983. NASA is running away with the Space Race. It has a permanently-manned lunar outpost, Jamestown, and an entire fleet of space shuttles to service installations in orbit. It is already developing a second-generation, nuclear-powered shuttle called Pathfinder and has its eyes set firmly on Mars. However, mixed support in Congress threatens to derail its Martian ambitions and escalating tensions with the Soviet Union, including armed confrontations over contested lithium mining sites on the moon, put the safety of the entire world in doubt. The astronauts of NASA and their families find themselves on the front line of what could be the start of World War III, or the beginning of a new, peaceful age of cooperation. 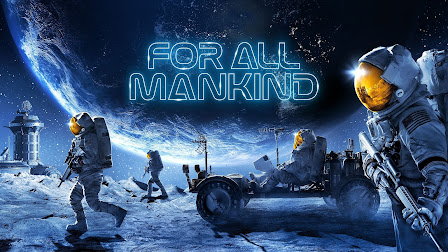