And three more roles for THRONES Patrick Malahide is an experienced British actor with frequent appearances on stage, screen and TV over the last thirty years. On TV he recently appeared in the new version of Survivors, whilst his movie roles have included The World is Not Enough, Captain Corelli's Mandolin and Brideshead Revisited. 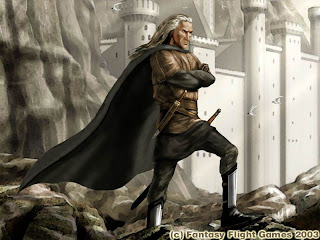 On Thrones Malahide is playing the role of Lord Balon Greyjoy, the ruler of Pyke and the Iron Islands and the father of Theon (Alfie Allen) and Yara (Gemma Whelan). Balon enters the story when Robb Stark sends Theon to win his father's aid in the war against the Lannisters. 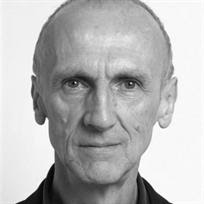 Ian Hanmore is a Scottish actor with recent roles on Doctor Who and Life on Mars (the UK version), as well as in films such as The Magdalene Sisters. 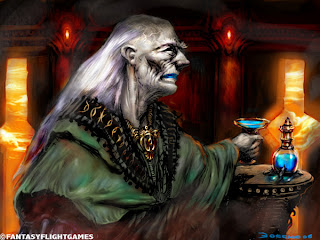 In the series Hanmore is playing Pyat Pree, one of the warlocks of Qarth and a resident of the enigmatic House of the Undying. Alongside Quaithe and Xaro Xhoan Daxos, he acts a spokesman for the Undying in the dealings between the city of Qarth and Daenerys Targaryen. 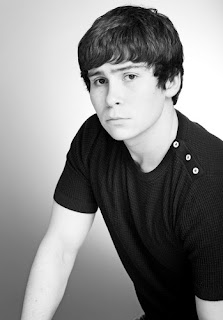 Daniel Portman is a young British actor who recently appeared in 2010 movie Outcast and the upcoming 2012 release The Angels' Share. 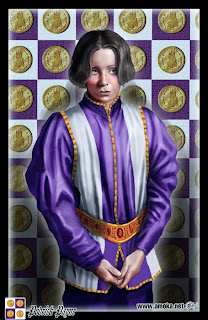 On Thrones Portman is playing the role of Podrick Payne, a young squire serving in the Lannister army. He finds himself assigned to Tyrion Lannister as his squire and manservant, to Tyrion's bemusement.

SO Pumped they are giving so much love to the Greyjoys! They are my favorite House by far...I even rock the greyjoy coffe mug from the HBO store... WE DO NOT SOW!!!

At this rate the second season credits will last longer than the actual episodes.

Heh, I can so see Benioff and Weiss.

- Damn, I had forgotten how many characters are in this book.
- Maybe we can cut some?
- I hope so. OK, what about cutting A?
- Hm, but he's in those two pivotal scenes.
- I see, yes. Well, what about B.
- The fans will HATE us. Plus, he's the connection between this plot line and that.
- OK; B stays. What about C, though?
We totally need C, because else we'd have to use D in two places at once.
- But E? He's really just in a few scenes in the book.
- But he's the only one who knows about event X and can tell F. We could try to merge him with G, but that would leave us with a screwed up timeline at battle Y, where G must appear.
- OK, so we keep A, B, C, and E.
- Yes. And we need to cast those roles like yesterday.
- DAMN you, George.

@Gabriele C.: LOL. Seems like that'd be the truth, too.

Gotta say, I don't envy the guys trying to adapt the series for TV. More power to them.