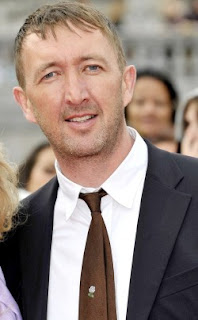 Ralph Ineson is a very familiar face from the past decade and a half of British television, first coming to attention with a recurring role on late 1990s drama Playing the Field (about a women's football team). He is probably best-known as the unpleasant Chris Finch in the original, British version of The Office, playing opposite Ricky Gervais. In film he has appeared in First Knight, From Hell and The Damned United, as well as playing Amycus Carrow in the sixth, seventh and eighth Harry Potter movies. 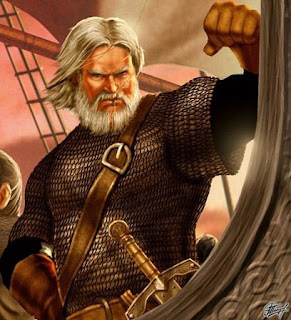 In Thrones Ineson is playing the role of Dagmer Cleftjaw. Cleftjaw is a famous ironborn pirate and reaver, the captain of the Foamdrinker. Despite his impressive skill in battle and reputation for reaving, he is remembered fondly by Theon Greyjoy from his childhood. 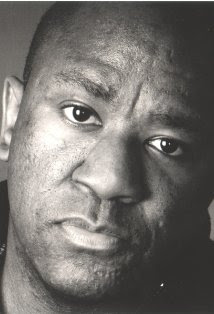 Lucian Msamati is a British-born actor, scriptwriter and radio presenter, raised in Tanzania and Zimbabwe. He founded the well-respected Over the Edge theatre company in Harare, which intermittently continues to perform, and in 2010 was made the artistic director of the British-African theatre company Tiata Fahodzi. His screen credits include Doctor Who, Ashes to Ashes, Spooks, Ultimate Force and, for HBO, The No. 1 Ladies' Detective Agency. 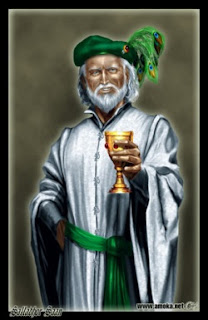 In Thrones Msamati is playing the role of Salladhor Saan, the self-styled Prince of the Narrow Sea. From the war galley Valyrian he commands a fleet of Lyseni freesails who sell their services to the highest bidder. A friend and ally of Ser Davos Seaworth, Saan has recently entered into a contract with Stannis Baratheon to provide naval support for his play for the Iron Throne.

The casting of these two characters is interesting news. I thought both would be easily disposable should they have chosen not to use them, so I'm assuming news on roles like Edmure Tully, Qhorin Halfhand and Ygritte should be just round the corner (though I think it's very likely now that the Blackfish may have been deleted from the TV series).