It's been revealed (via Amazon) that the third Heart of the World novel by Col Buchanan will be released at the end of this year. The Black Dream will be released in the UK on 11 September, following up on Farlander (2010) and Stands a Shadow (2011). 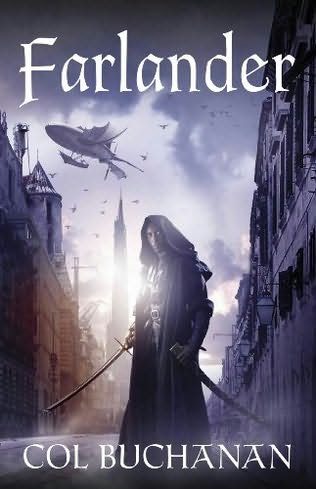 The first two books were released pretty quickly and it's not known why there's been a two-year delay for this volume. It also won't be the last novel in the series, with Buchanan projecting at least a fourth novel and possibly more.

I enjoyed Farlander but have been holding fire on reading the sequel until it was clear that the series would continue.
Posted by Adam Whitehead at 12:21