Obsidian drawing a line under THE WHEEL OF TIME game project

Obsidian Entertainment have mentioned the current status of The Wheel of Time RPG in an interview with CVG. 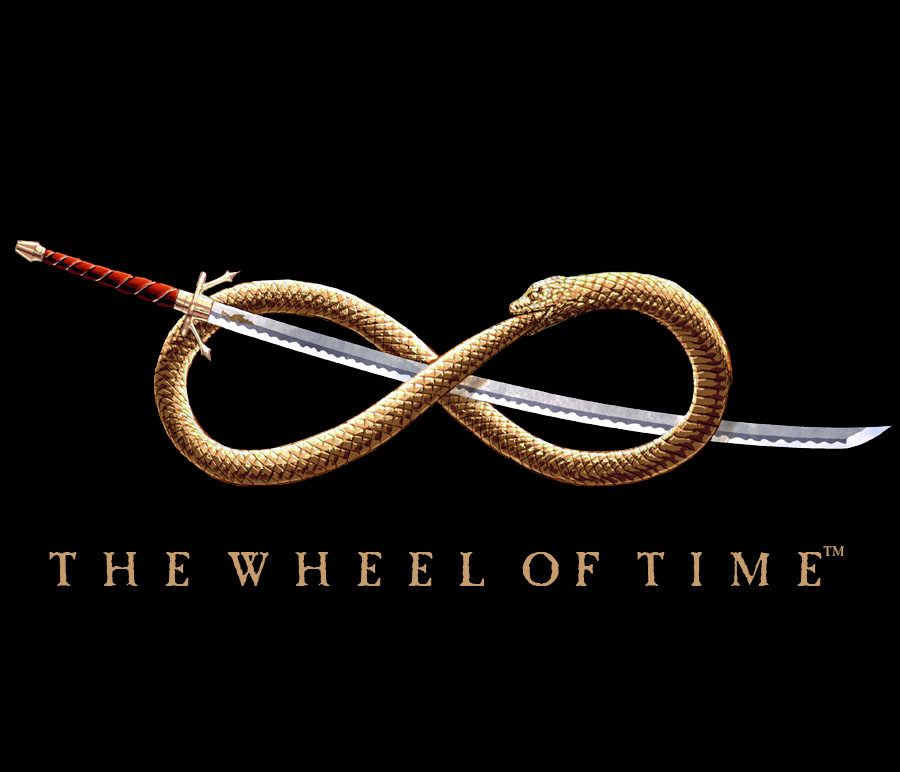 To recap: four years ago Obsidian signed a deal with Red Eagle (the WoT media rights-holders) to make a computer roleplaying game based on The Wheel of Time. Obsidian are probably the strongest CRPG company in the business when it comes to narrative and characterisation, so this was a major coup. Unfortunately, Red Eagle were unable to find the necessary funding for the game. Whilst Obsidian as recently as a few months ago were saying they'd still be up for making the game if the money came through, this new statement suggests they are drawing a line under the project.


Has there been any movement on the Wheel of Time license?

What happened there is that there is a company called Red Eagle, and they have licensed some of the Wheel of Time stuff. I think they're working on a movie, they do comic books, and they also have the game rights. So they talked to us four or five years ago and we put an agreement together to say that, if the funding comes through, we have an agreement to make the game with them.

Unfortunately for them, they were never able to acquire the funding. So all the agreements kind of went away. So there's really no connection any more between us and Red Eagle as it relates to the Wheel of Time stuff. But I think Brandon Sanderson is an awesome author, the guy who took over for [late Wheel of Time author] Robert Jordan. I read all his stuff and it's super cool.


Sad news, as an Obsidian-made Wheel of Time game would likely be very good. However, I've also heard on the grapevine that Red Eagle's WoT media rights may actually be close to reverting to the Jordan Estate. If this is so, then hopefully we can see more WoT projects getting off the ground in the future once other people are involved. Whether this involves the movie and TV rights, which Red Eagle licensed onwards to Universal, remains unclear.
Posted by Adam Whitehead at 15:24

We can only hope and pray. On paper, it shouldn't be this hard to get a good WoT game. There's warriors, soldiers, mages, rogues, healers (Green Ajah), wolfmen, etc; the world is almost built perfectly for it.

A game in one form or another has been in the works for pretty much as long as I've been reading that series. There was a trading card game that died a quick death. (Though I think I still have a starter deck somewhere...) A PC game that had buggy controls and wasn't very entertaining even when I could get somewhere in it. It seems to be one of those series where something's in development, somewhere, all the time, and nothing ever really comes of it. Sad, because it really is primed to be a great world to play in!

Yellow Ajah are the healers, IRC, Green Ajah are the ones preparing for the Last Battle (not doing a very good job at it, but at least they try).

But it would be good if the rights were taken away from the current clowns and given to someone competent.