Multi-Oscar-winning actor Daniel Day-Lewis has been cast in Season 5 of Game of Thrones, sources confirmed today. 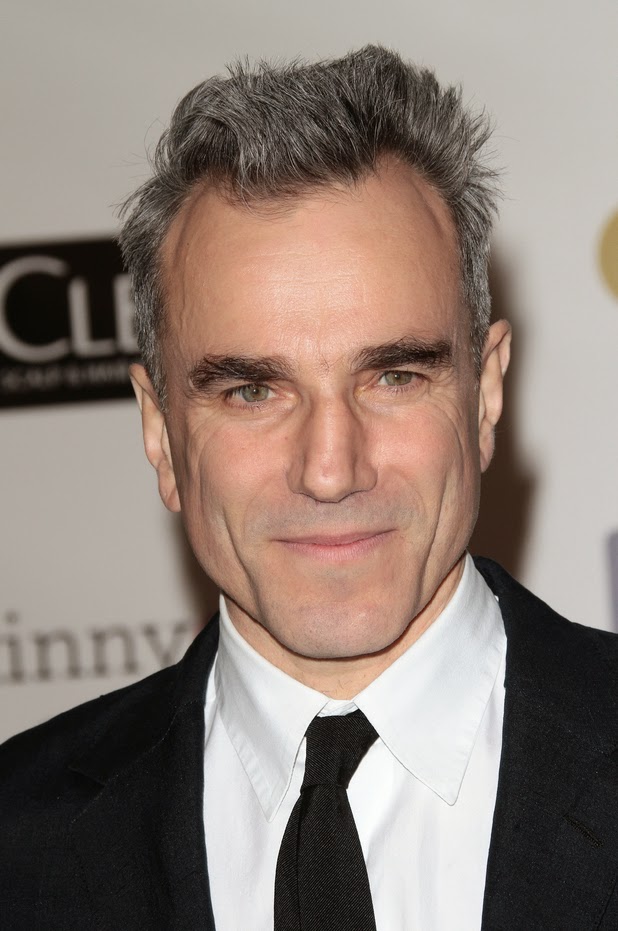 Day-Lewis, shortly before sunning himself on a passing iceberg to get into character.

"I was impressed by the depth of character achieved by the writers and wanted to be part of this amazing story," the actor reportedly said. "So I looked in the books to find an upcoming character that I could sink my teeth into. That's why I chose the role of Casso."

Casso, King of Seals, is a noble seal encountered on the streets of the Free City of Braavos. He is a seal.

"I immediately identified with the inherent nobility of Casso and his internal pain, which I thought I could embody effectively."

Casso is still a seal. 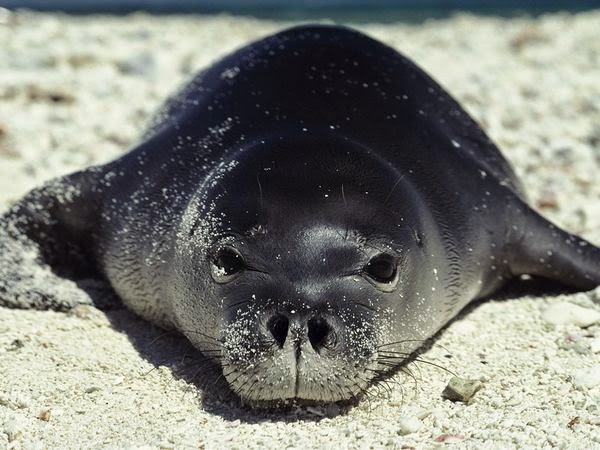 "We were, of course, delighted," said a clearly baffled David Benioff, executive producer on the show. "I mean, it's Day-Lewis, so of course we were on board. Then he said he wanted to play a seal and we were like, ....okay, I guess."

Day-Lewis is already doing his research for the role, spending hours researching the movement of seals and practising their surprisingly varied and subtle array of vocalisations.

"He insisted on auditioning," producer Dan Weiss confirmed. "He remained in character throughout, so the interview consisted of him coming in and barking at us in a seal-like fashion for an hour. Clearly, it was the greatest moment of my career, being barked at like a seal by Daniel Day-Lewis whilst he ate raw fish. For ages."

"I was excited to hear about the idea," novelist George R.R. Martin commented. "Especially as Casso has some major stuff coming up in The Winds of Winter." When pressed on the rumour that Casso may be the 'Pinniped That Was Promised', Martin chose not to comment.

Season 5 has not been formally confirmed yet, but HBO are likely to do so once Season 4 starts airing next week, unless they've decided they don't like money. And sweeping the Emmies next year with Day-Lewis's performance.
Posted by Adam Whitehead at 06:49

Email ThisBlogThis!Share to TwitterShare to FacebookShare to Pinterest
Labels: a game of thrones (TV series), a song of ice and fire, d.b. weiss, david benioff, george r.r. martin, hbo, no not really, wtf

And here I was really hoping he'd be available to play the part of a Volantene Dwarf Elephant!

All kidding aside, that's a hell of a lede title, Wert. I could almost believe that Day-Lewis might get himself a bit part, if he really asked for it.

Hohoho, it took me a whole minute to realise what day is today.
And then I kicked myself in the head for taking so long :)

You actually had me there for a second.

Aprils fools day was cool when I was 7. This is lame!

Oh, awesome! I was worried about this role, because it really is one of the more important characters in Feast and Dance. And as a fan favorite, rivaling Tyrion and Arya as one of the most popular character, it's good to see an actor of such high caliber taking on the challenge of bringing him to life.

Bah! For a few moments, my day was made... then I felt the fool.

This gets my seal of approval.