Tor Books in the USA have unveiled a rough mock-up of the cover art for Steven Erikson's next novel. Willful Child is a comic SF novel which riffs on Star Trek. 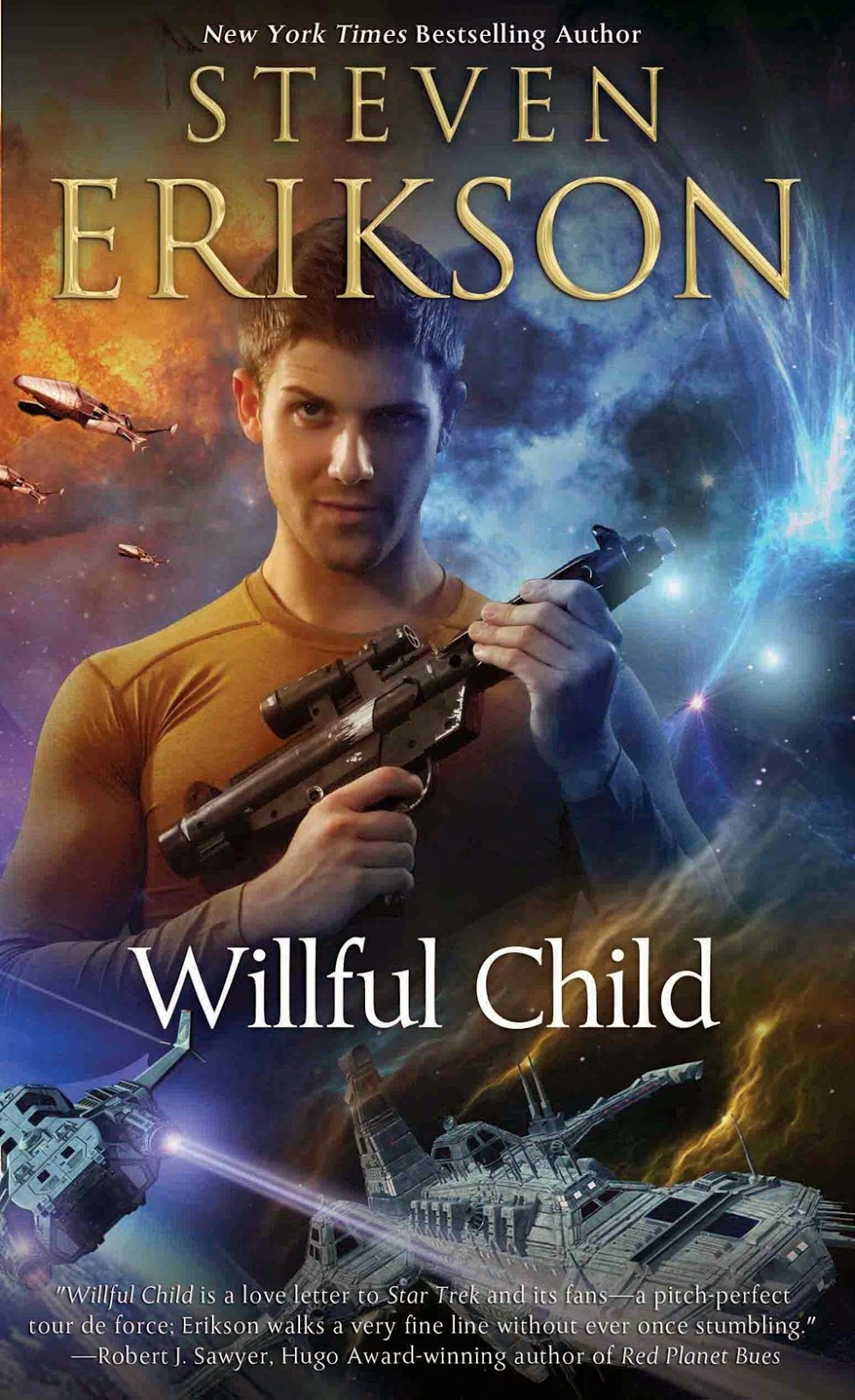 The blurb is as follows:


A wickedly entertaining spoof SF space adventure by Steven Erikson, a life-long 'Star Trek' fan and author of the multi-million copy selling 'The Malazan Book of the Fallen' series.

These are the voyages of the starship, A.S.F. Willful Child. Its ongoing mission: to seek out strange new worlds on which to plant the Terran flag, to subjugate and if necessary obliterate new life life-forms, to boldly blow the...

And so we join the not-terribly-bright but exceedingly cock-sure Captain Hadrian Sawback - a kind of James T Kirk crossed with 'American Dad' - and his motley crew on board the Starship Willful Child for a series of devil-may-care, near-calamitous and downright chaotic adventures through 'the infinite vastness of interstellar space'...

The bestselling author of the acclaimed Malazan Book of the Fallen sequence has taken his life-long passion for 'Star Trek' and transformed it into a smart, inventive and hugely entertaining spoof on the whole mankind-exploring-space-for-the-good-of-all-species-but-trashing-stuff-with-a-lot-of-hi-tech-kit-along-the-way type over-blown adventure. The result is this smart. inventive, occasionally wildly OTT and often very funny novel that deftly parodies the genre while also paying fond homage to it.


Steven Erikson's next Malazan novel, Fall of Light, is due for release in 2015. His collaborator Ian Cameron Esslemont will release his new Malazan novel, Assail, on 17 July this year. 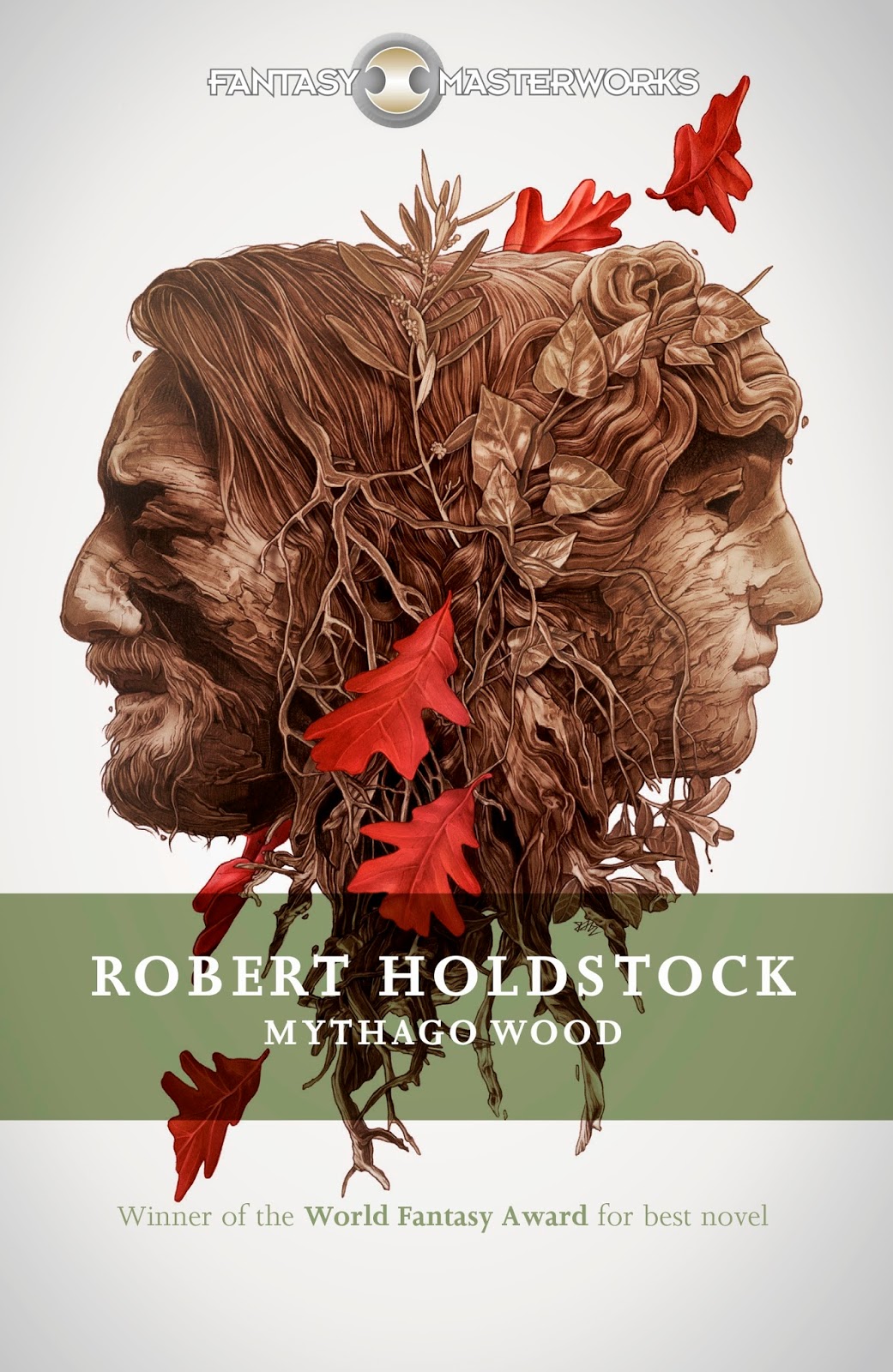 Mythago Wood was originally published in 1984 and has attracted considerable critical acclaim since its release, least of all by me.
Posted by Adam Whitehead at 17:59

Um, am I the only one who noticed that's a Star Wars toy blaster he's holding in the Erikson cover?

Love that mythago wood Dj art - any idea who the artist is? Stunning.

The artwork is by Grzegorz Domaradzki:

Re. the Erikson Willful Child cover, I fear you've been misinformed - this looks to me (Steve's UK editor) like an early rough of the US cover (and think it's been changed already).