Lily Allen turned down role on GAME OF THRONES

British pop star Lily Allen claims that she was offered a role on Game of Thrones that she turned down. Lily is the older sister of actor Alfie Allen, who has played the role of Theon Greyjoy on the show since it started. 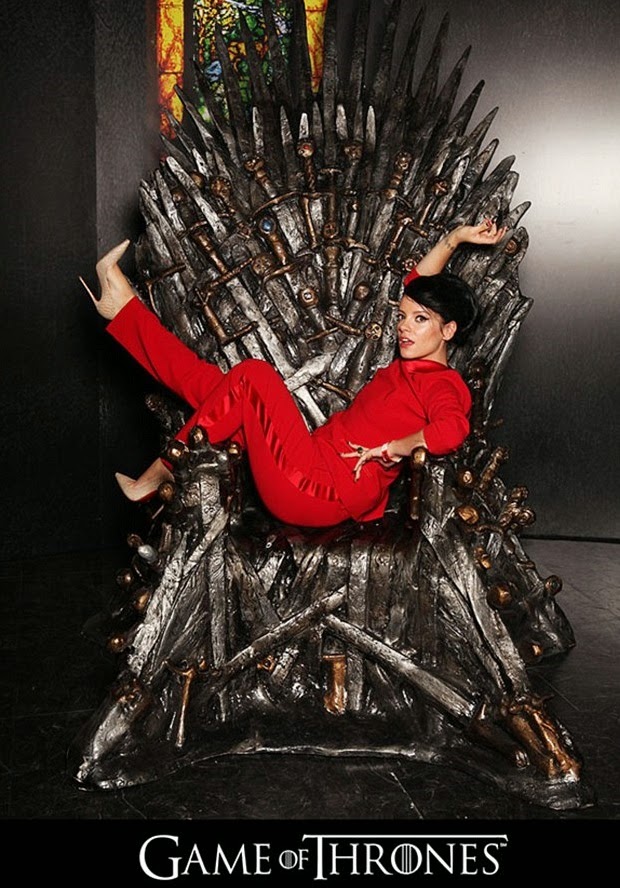 In an Ask Me Anything on Reddit, Lily says the producers approached her with a view to her playing the role of Yara Greyjoy (Asha in the books), Theon's sister. Lily felt the role would be a little too incestuous - in their first scene together, Theon tries to feel up his sister, unaware of her identity - and turned it down. She goes on to say she'd quite like to be involved in the series in a musical capacity, similar to the appearances by Sigur Ros, the Hold Steady, The National, Gary Lightbody (of Snow Patrol) and Will Champion (of Coldplay) in the series.

This would have been an interesting choice, but I think Gemma Whelan has made the part her own. In addition, it's interesting that Allen describes the role as a cameo. Whilst Yara has had relatively little screen time - appearing in relatively brief scenes in six episodes out of twenty-five since she debuted - it is still a fairly important role with a lot of dramatic weight. Allen does not have any acting experience (outside of a few guest appearances as herself on various shows). It is possible that the producers envisaged the role of Yara as being much smaller and chose to later expand it. 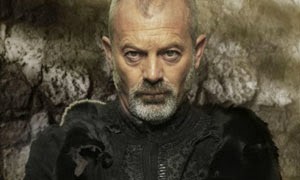 During the casting for the second season, Lily was suggested several times, half-joking, by fans for the role. More popular was the suggestion of Lily and Alfie's father, the well-known British actor and comedian Keith Allen, for the role of Balon Greyjoy. The role eventually went to Patrick Malahide, who has played the role very well (if infrequently) since the second season.
Posted by Adam Whitehead at 20:57

So Adam, are you going to review the first half of Season 4 of Game of Thrones, like you did with Season 3 last year?

If I have time. Between other writing commitments, a full-time job and family life, I'll be lucky to have any serious blogging time for months.