Intelligence organisation SHIELD is on the back foot. Agent Phil Coulson has been kidnapped by an enigmatic enemy, their key ally Mike Peterson is presumed dead and the organisation is under threat from within. 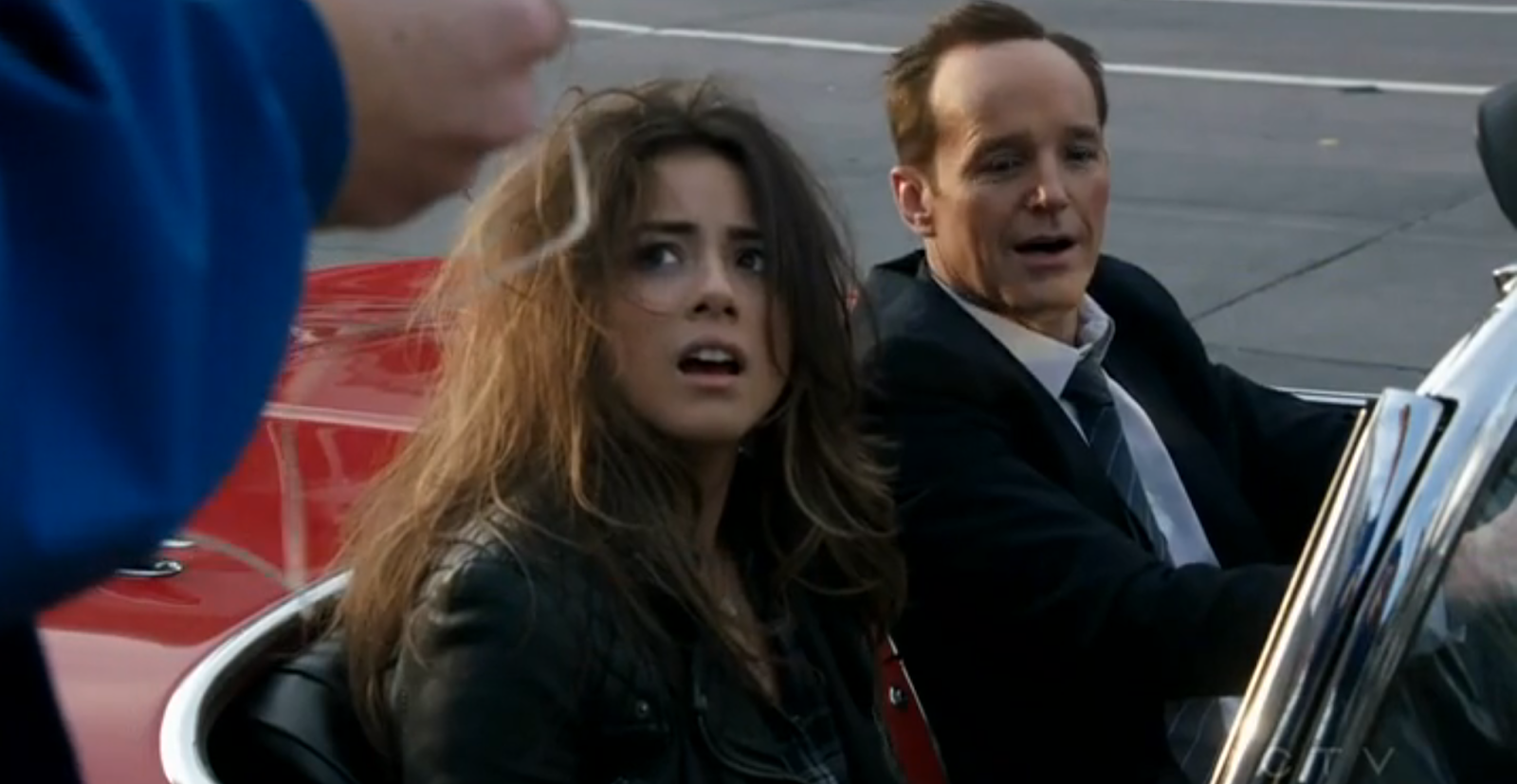 How the fanbase feels after waiting fifteen weeks for the show to even start to get really good.

It is fair to say that Agents of SHIELD did not set the world on fire when it debuted last autumn. Some indifferent performances, ropey dialogue and over-cliched scripts made for an uneven series, despite some impressive production values and a large amount of potential in the premise. Upon its return it's initially the same deal, with the show teasing but ultimately refusing to give up any solid information about how Coulson returned from the dead and some lacklustre villain-of-the-week episodes standing in for real drama.

And then Captain America: The Winter Soldier came out and suddenly Agents of SHIELD got good.

I don't think I've quite seen a show spin on a dime and go from being so average to highly enjoyable overnight in quite the same way that SHIELD manages. In fact, it's clear that the writers were under strict orders to hold fire on their biggest plot revelations and surprises until the movie came out. From episode fifteen onwards, SHIELD becomes much more compelling, with some genuinely startling plot twists, much higher stakes and, for once, a built-in reason why the superheroes aren't sorting out these problems the team is running into. The sense of worldwide panic and chaos following the revelations in the movie and the team having to survive on its own without its normal resources is extremely well-done. Then we get the Patented Whedon Gut Punch Betrayal which spurs even the weakest actors in the cast (Brett Dalton's Ward and Chloe Bennett's Skye) to deliver some great performances. 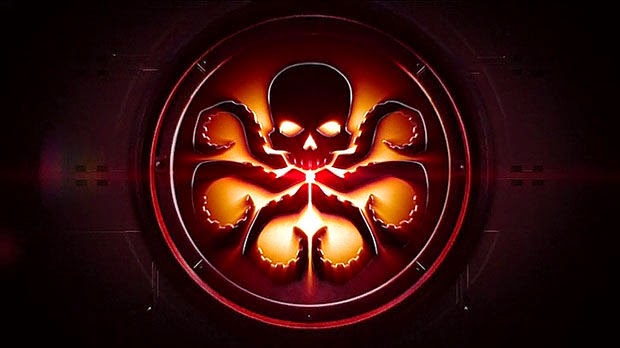 The final seven episodes of the season are very strong, with the team having to recover from the massive blows it sustains and go on the offensive. This makes for some strong TV, enhanced by the presence of Bill Paxton (in fine scenery-chewing mode) as SHIELD agent John Garrett. The series even tries to redeem some of the earlier, weaker episodes by bringing back characters, weapons and elements established earlier on and giving them a reason for existing.

Unfortunately, this late-season improvement in quality doesn't quite last into the finale. Given the disastrous slump in ratings Agents of SHIELD suffered early on, it's clear that the producers were unsure if it would return and hedge their bets in the final episode, wrapping most of the storylines up (a couple of elements left possibly hanging for future films) a little too neatly. There's also some very grating and inappropriate humour in the finale (most noticeably Coulson making clever quips to the villain whilst standing over the dead body of a colleague). However, the show also does finally get a more definitive mission statement in the finale which should make the second season a little bit more interesting. The Fitz/Simmons relationship, which has been mainly used for comic relief throughout the series, also gets a much-needed shake-up with a terrific turn by actors Iain de Caestecker and Elizabeth Henstridge as their characters are put in a no-win scenario.

The second half of Agents of SHIELD's first season (****) is altogether superior to the first. The fact that the producers kept treading water for no less than fifteen episodes before allowing the show to really cut loose is annoying, supporting the idea that SHIELD should have launched later (maybe with fewer, higher-budgeted episodes), but the show does finally manage to redeem its indifferent start by showing what it can really do. Whether this improvement in form will last into Season 2, or if the show will again switch back to a cheesy procedural that only takes off when the films give it permission, remains to be seen.
Posted by Adam Whitehead at 12:27

I completely agree with your take on it. Also...was it me, or did Samuel Jackson appear to be "phoning in" his performance? I just got the impression he didn't care, very unlike the first time he cameo'd.

Part of Jackson's appearance in the finale was off because he seemed to be filmed separately from the action with Bill Paxton and Deathlok. If you look at it, Coulson gets knocked onto the platform and then he's behind some pillars talking to Fury. That entire sequence seemed to be Fury saying lines in an empty room.

Me too. I was very blah on the first half of the season, but once Winter Soldier hit the screens it upped the game considerably and the turn around by Ward was classic Whedon, as well as getting a much better performance out of the actor.