Amazon has suggested new release dates for the next two Malazan novels. 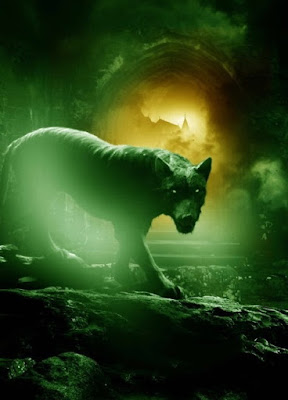 Fall of Light, the much-delayed second volume in The Kharkanas Trilogy by Steven Erikson, will now be published on 16 February 2016. This will pick up after the events of Forge of Darkness.

Meanwhile, Ian Cameron Esslemont's next Malazan novel will be called Dancer's Lament and will open the Path to Ascendancy series. This series will be a prequel to the existing Malazan novels and will chart the backstory of Kellanved, Dancer and other key figures from the founding of the Malazan Empire and the preceding years.
Posted by Adam Whitehead at 20:44