Production of THE EXPANSE impacted by misconduct allegations

The producers of The Expanse television series are dealing with a series of misconduct allegations against actor Cas Anvar, who plays Alex Kamal, the pilot of the Rocinante. 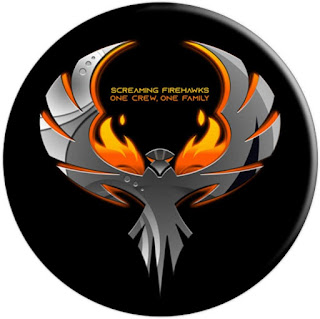 The allegations broke as part of a renewed discussion of misconduct related to the video games industry; the specific allegations against Anvar relate to his time in video game fandom and attending conventions following his appearance in Assassin's Creed: Revelations (2011), voicing the character of Altair. Anvar is reported to have made unwanted advances towards multiple female cosplayers and convention attendees.

Anvar has so far made no response to the specific allegations. The co-creators of The Expanse confirmed they are taking the allegations seriously and will be working with Amazon Television to do their due diligence and decide on what action to take moving forwards.

Season 5 of The Expanse had been completed before the COVID-19 pandemic began and is currently scheduled to air on Amazon Prime later this year. If Anvar was to leave the show, it would presumably have to take place before production of Season 6 began. It should be noted this is very much a minor concern when ranged against the extremely large number of allegations raised against the actor by multiple people, and the seriousness of them.

Over the weekend, similar allegations were also made against Chris Avellone, arguably one of the most famous writers in video games (having worked on titles including Knights of the Old Republic II, Fallout 2, Fallout: New Vegas and Planescape: Torment, amongst others). In Avellone's case he immediately apologised to several of the women involved. His recent work for several companies is now under review, and in some cases has been terminated.
Posted by Adam Whitehead at 01:07