Marc Laidlaw, the writer of Half-Life, Half-Life 2 and Episode One and Two of the same franchise, has (cheekily) revealed where the story would have gone in the Episode Three that Valve were planning in 2007. 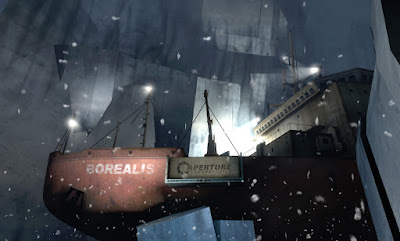 His original blog entry "creatively" reinterprets some of the names and concepts in the Half-Life franchise to (mildly) disguise what he is saying. However, I have penetrated his confusing veil and revealed the true story as follows: 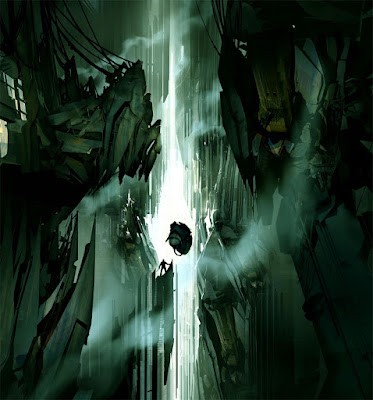 
And here we are. I spoke of my return to this shore. It has been a circuitous path to lands I once knew, and surprising to see how much the terrain has changed. Enough time has passed that few remember me, or what I was saying when last I spoke, or what precisely we hoped to accomplish. At this point, the resistance will have failed or succeeded, no thanks to me. Old friends have been silenced, or fallen by the wayside. I no longer know or recognize most members of the research team, though I believe the spirit of rebellion still persists. I expect you know better than I the appropriate course of action, and I leave you to it. Except no further correspondence from me regarding these matters; this is my final Episode. 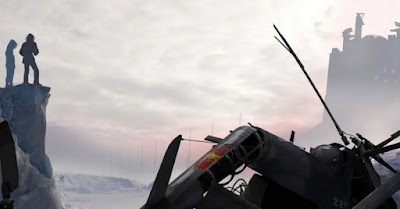 Half-Life 2: Episode 3 was effectively cancelled this decade in favour of a full Half-Life 3, although Valve has shown little appetite in continuing the series. Instead, fans have revisited the series through Black Mesa, a superb remake of Half-Life with modern technology, and I daresay more than a few modders will be reading this outline, looking at their copy of the Source Engine code and saying, "Right..."
Posted by Adam Whitehead at 21:03

The greatest gift ever for my generation of gamers. Finally I can close my childhood at the age of 33 and move on.

Noldorimbor....hilarious! I know how you feel. You'd think they would continue this series as it seems a guaranteed money maker.