Board game version of THE WITCHER in development

Having started out as a series of best-selling novels and short story collections before becoming a series of multi-million-selling video game RPGs, The Witcher franchise is now set to become a board game.

The game is being developed by Fantasy Flight in conjunction with CD Projekt Red, the developers of the video games. Its main designer is Ignacy Trzewiczek, whose track record in board games and RPGs is fairly impressive. 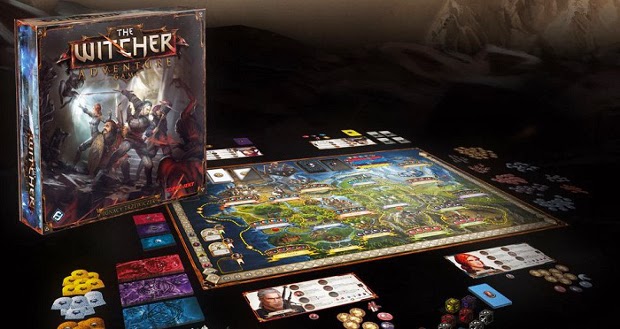 The board game is expected to be released later in 2014, possibly to tie in with the release of The Witcher III: Wild Hunt (expected around August).
Posted by Adam Whitehead at 11:55