Sony Pictures have released the first three publicity images from their upcoming Resident Evil reboot movie, Welcome to Raccoon City. The movie adapts the storylines from Resident Evil (1996) and Resident Evil 2 (1998) into a single story. 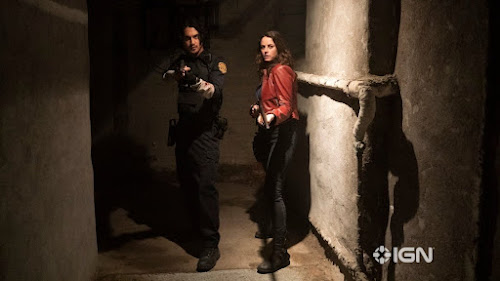 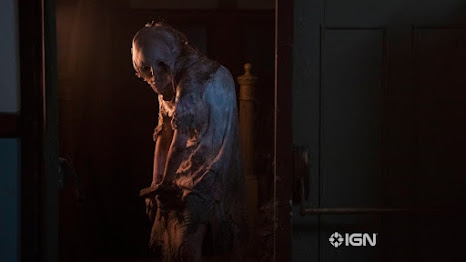 The final and creepiest image depicts Marina Mazepa as Lisa Trevor, a young woman who's undergone strange experiments at the hands of the sinister Umbrella Corporation.

The film is written and directed by Johannes Roberts, with creative input from Capcom. Additional castmembers include Lily Gao, Neal McDonough and Donal Logue. The film is set for release on 24 November. It is not related to either the previous Resident Evil movie franchise or Netflix's upcoming TV version of the story.