Bethesda and Obsidian have announced their voice cast for the forthcoming Fallout: New Vegas and some familiar names are present. 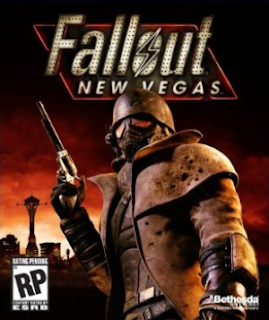 The only one I'm "excited" about is Ron Perlman.

I'd like to see what Matthew Perry could do, though, but I wouldn't say I'm extremely excited.

At least they'll have more voice actors than Fallout 3 did. Mind you, it's not hard to beat 3.