Some more relatively minor casting news from the second season of Game of Thrones. 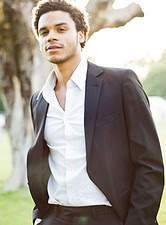 Steven Cole is a British model and actor, best-known for a long-running stint on the soap opera Brookside, where he played the role of Leo Johnson for five years. Cole revealed his participation in Game of Thrones via Twitter, later confirming that he was playing the role of Kovarro, a new Dothraki character not in the books. Since the roles of Jhogo and Rakharo were combined as one character in the first season (Rakharo, played by Elyes Gabel), fans have speculated that Kovarro might have been introduced to give more variety to Dany's entourage. Other fans, noting that Elyes Gabel is filming the movie version of World War Z, have suggested that he may be replacing Rakharo altogether. 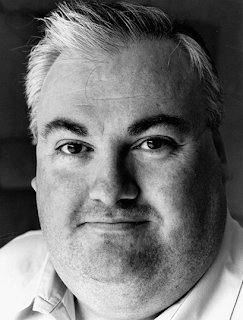 Simon Fisher-Becker is an established British actor, best-known recently for the recurring role of Dorium Maldovar on Doctor Who (aka 'that blue guy'). Fisher-Becker is playing the role of the High Septon, the head of the Faith of the Seven who lives in the Great Sept of Baelor in King's Landing. 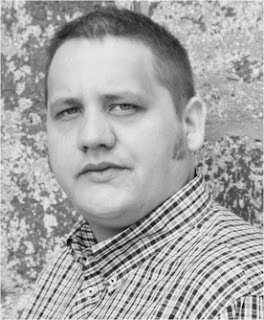 Tony Way is a (British) comedian and actor, best-known for a string of comedic performances in series such as Black Books and Spaced. He has recently moved into more serious roles, starting with Finding Neverland and a role on the American remake of The Girl With the Dragon Tattoo which he filmed recently. On Thrones he is playing the role of Ser Dontos Hollard, a knight serving in King's Landing who befriends the captive Sansa Stark. 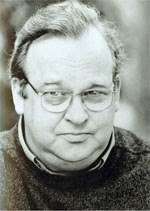 Nicholas Blane is a British actor who has had recurring roles on TV series such as Coronation Street, Little Dorrit and Trial & Retribution, as well as appearing in the movies The Illusionist and Harry Potter and the Order of the Phoenix. On Thrones he is playing a new role, that of the Spice King, who makes the acquaintance of Daenerys Targaryen. It is assumed that the Spice King is the leader of the Ancient Guild of Spicers in Qarth, an influential faction in the city whose patronage and support Daenerys seeks (notably off-page) in A Clash of Kings. This casting news suggests that the Qarth storyline in the TV series is being beefed up from the novel, which is unsurprising since if the series followed Dany's story as in the book Emilia Clarke would only be in about four episodes.

Most recent casting news has focused on minor roles. We are still waiting to hear about characters such as Ygritte, Qhorin Halfhand, Ramsay Bolton and the Reed siblings (or indeed if they are even still in the series).
Posted by Adam Whitehead at 19:01

Nice news regarding the Qarth plotline. Xaro is a fantastic character in the novels, and if we're going to see more of Dany's Clas of Kings plotline... Well, all the better IMO. Thanks for the news.