Marvel have confirmed that two of their upcoming films are getting new titles.
As part of a sizzle reel to get people excited about going to the moves again post-pandemic, Marvel confirm that Black Panther II has been retitled as Black Panther: Wakanda Forever, whilst Captain Marvel 2 has now been renamed The Marvels. 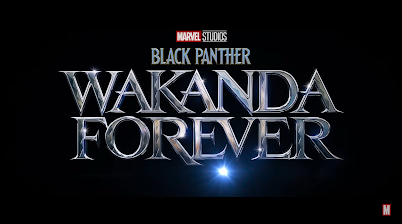 The reel also features the first footage from Eternals. The film was already eagerly awaited, but director Chloe Zhao's recent spate of Oscar, Golden Globe and BAFTA successes for her previous movie, Nomadland, and excited early buzz on the film has raised anticipation to new levels. 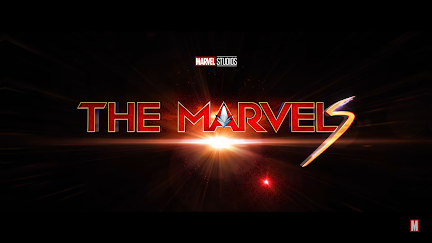 The release dates for Marvel's upcoming movies currently run as follows:
Posted by Adam Whitehead at 15:28