What we know about STARFIELD

Bethesda did a reveal of their upcoming CRPG Starfield on Sunday. With the game still almost eighteen months away, it was more of a prolonged teaser than a deep dive on the game's systems. Still, eager-eyed fans have been scouring the trailer (thanks to Reddit), an accompanying behind-the-scenes look at the game and various interviews done by the team over the last few days (mostly behind paywalls) and have assembled a surprising amount of information on the setting and background. A summary follows. 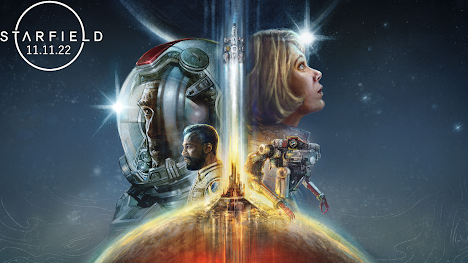 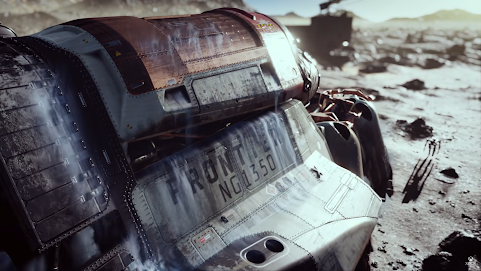 The game is heavily based around your ship. It is unknown if this is the only ship you have or if you can buy/acquire others later on: 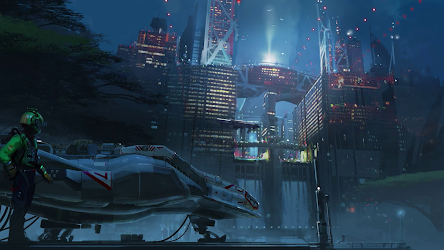 The background lore appears to be as follows:

Bethesda will be gradually unveiling more info about the game ahead of its launch in November 2022.

Thank you for putting this together.

I just hope it is good. Starfield is Bethesda's first original RPG in 25 years, so there's a lot riding on it.