The Marvel Cinematic Universe's take on Blade is moving forwards, having found its director. 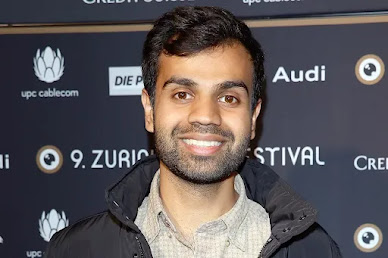 Marvel announced the movie back in July 2019, adding it almost as an afterthought to a packed slate of TV shows and movies (which, thanks to COVID, has only just started hitting screens). Mahershala Ali had campaigned vigorously to play the character in the MCU, leveraging his Oscar win (which became two the following year) and hot profile to convince Kevin Feige to sign him up.

Wesley Snipes had previously played the character in Blade (1998), Blade 2 (2002) and Blade: Trinity (2004), as well as playing a satirical version of the character in the Season 1 finale of What We Do in the Shadows (in an episode directed by and co-starring MCU stalwart Taika Waititi) in 2019. Marvel regards the Blade trilogy fondly, considering it their first studio project and paving the way for Iron Man ten years later. Reportedly, Marvel had previously considered retaining the films in canon and having Snipes appear in the current MCU, but had ultimately decided not to go in that direction.

Development of the project was hit by the COVID pandemic but now seems on track, with screenwriter Stacy Osei-Kuffour (HBO's Watchmen) signed up earlier this year and now director Bassam Tariq (Mogul Mowgli) on board to helm the picture.