Casting and recasting news for GAME OF THRONES

Some further casting and recasting news has emerged for the next season of Game of Thrones. 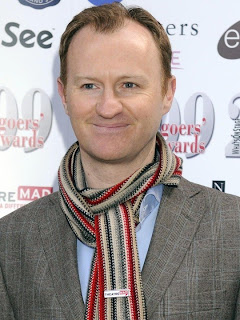 First up is an actor previously announced playing an unconfirmed role. Mark Gatiss should be familiar to UK audiences, being a member of the League of Gentlemen comedy troupe and also being heavily involved in Doctor Who. He's written novels and scripts for the show (including last year's Cold War and Crimson Horror, two of the stronger episodes of the sub-par season) and appeared as a villain during the David Tennant era. He's also a co-showrunner and writer on Sherlock, where he also plays Mycroft Holmes.


On Game of Thrones Gatiss will be playing the role of Tycho Nestoris, a representative of the Iron Bank of Braavos. In the novels Nestoris does not debut until A Dance with Dragons, which indicates that his storyline may be brought forwards, with some theorising that he may appear in King's Landing before heading to the Wall to negotiate with the Night's Watch as in the books. Casting this role with a relatively high-profile actor hints that Nestoris may have a bigger role in the TV series going forwards. 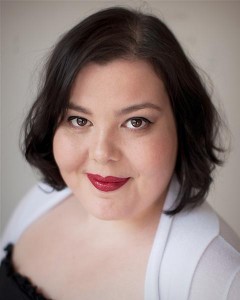 Elizabeth Webster is a young British actress who has mostly worked on stage. Her screen work includes the movie Cockneys vs. Zombies.

Webster will be playing the role of Walda Frey, one of the numerous daughters of Lord Walder Frey (David Bradley). In the last two episodes of Season 3, it was revealed that she had married to Lord Roose Bolton. 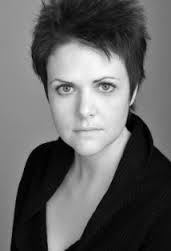 Lou Corfield is a more familiar face from British soap operas. She has played the role of Dr. Freya Wilson on Doctors for the past two years. She has also had recurring roles on EastEnders and Rev.

Corfield will be playing the role of the madame of the Mole's Town brothel. Mole's Town is a small village close to Castle Black, so-named because much of the village is located underground. 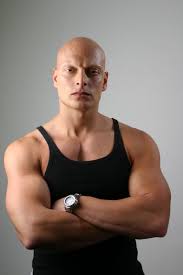 Playing an as-yet undisclosed role is the distinctive British actor Joseph Gatt. Gatt recently played a bridge officer on the Enterprise in Star Trek - Into Darkness and a frost giant in the movie Thor. 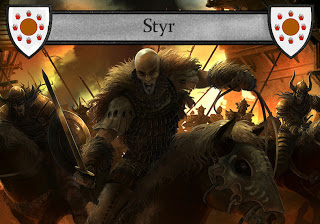 Gatt's role has not been formally confirmed, but it has been heavily rumoured that he will be playing Styr, the Magnar of Thenn. Thenn is one of the northern-most wildling kingdoms, located many hundreds of miles to the north of even the Wall. Thenn was apparently overrun and destroyed by the forces of the enigmatic White Walkers, forcing its people to flee south and ally with Mance Rayder's army. Styr is a ruthless and cunning warrior. He has a son, Sigorn, to whom he is teaching the art of rulership. 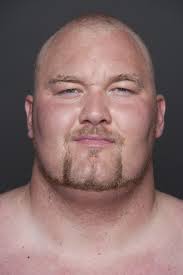 Hafþór 'Thor' Björnsson is an Icelandic strongman, winner of the 'Strongest Man in Iceland' award for the past several years and who placed third in the 2012 'Strongest Man in the World' competition. He is 6'9" tall. Thor will be playing the role of Ser Gregor Clegane, the Mountain. This role was previously played by Conan Stevens in Season 1 and Ian Whyte in Season 2, with the character sitting out the third season. 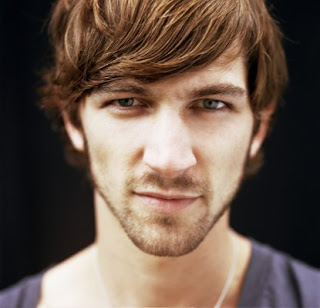 Dutch actor Michiel Huisman is best-known for recurring roles on Treme and Nashville, as well as having a role on this year's World War Z (in which former Thrones actor Elyes Gabel also appeared). Huisman has surprisingly been announced as replacing Ed Skrein in the role of Daario Naharis. Skrein's performance as Daario had met a 'mixed' reaction from fans, but it is more likely that Skrein's multimedia career (as well as an actor, he's also a writer and musician) left him unavailable for the role this year. 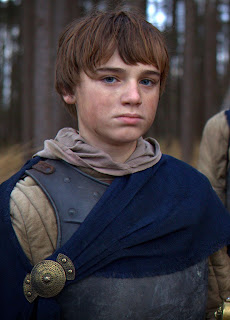 Dean-Charles Chapman is a young British actor who recently had his big break appearing in four episodes of The White Queen as Richard Grey. Before that he played the doomed role of Martyn Lannister on, erm, Game of Thrones. Confusingly, Chapman has been re-recruited to play the role of Tommen Lannister, replacing Callum Wharry who played the role in the first two seasons (most noticeably in the episode Blackwater). This recasting has proven controversial, with Chapman being significantly older than Wharry. Wharry had also appeared to be quite popular in the minor role. Whilst Tommen indeed has a larger role in the books from this point going forwards, it's still a very minor role with relatively limited dialogue. This may hint that the HBO version of the character will have a larger role than his book equivalent.

It has also been confirmed that Burn Gorman will be returning in his role as Karl, one of the treacherous members of the Night's Watch who rebelled at Craster's Keep. Noah Taylor will also be returning as Locke, the Bolton soldier who earned the enmity of Jaime and Brienne last season. David Bradley has also indicated he will be returning as Walder Frey in Season 4. Also returning after longer absences are Dominic Carter as Janos Slynt and Owen Teale as Ser Alliser Thorne.
Posted by Adam Whitehead at 17:22

Casting and recasting. Some are confusing, but here's hoping it's all to the good!

Michiel Huisman was actually one of the main cast on Treme (and great as the douchey Dutch musician Sonny, so likely an acting upgrade for Daario.)