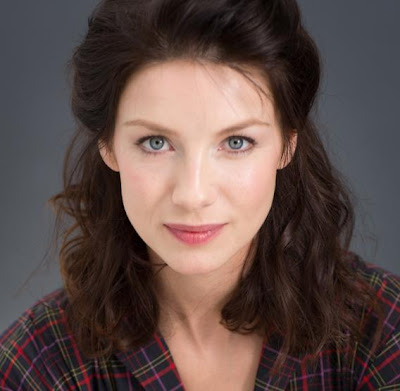 Balfe, who will play nurse Claire Randall, joins Sam Heughan, who will play her on-screen lover Jamie Fraser, and Tobias Menzies (from Game of Thrones and Rome) as her on-screen husband Frank Randall. The series begins shooting later this month on location in Scotland (where the story is set) and will air on Starz in 2014.
Posted by Adam Whitehead at 16:42

Ron Moore betrayed all of our trust and I have lost all faith in him as a writer. Granted, this is an adaptation of a pre-existing book series. Still, there's a reason he couldn't find work for the past *four years* since Battlestar Galactica ended, with one failed pilot after another.