Actor, writer, director, producer and comedian Harold Ramis has passed away at the age of 69. 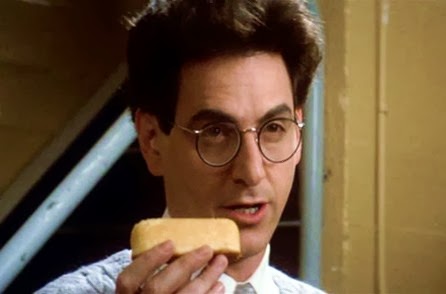 Born in Chicago, Ramis is best-known visually for his performance as Egon Spengler on the two Ghostbusters movies, where he starred alongside Bill Murray and Dan Aykroyd. He reprised the role for what would prove to be his final acting appearance, as a voice-over for the Ghostbusters video game in 2009. He also co-wrote both films. Previous to that success, he'd appeared on the successful 1981 comedy movie Stripes and on the Canadian sketch show Second City.

However, Ramis will likely be remembered more for his impressive directing resume, which includes Caddyshack, National Lampoon's Vacation, Multiplicity, Analyze This, episodes of the American version of The Office and, of course, the classic Groundhog Day.

Ramis was expected to reprise his role as Egon, possibly just for a cameo, for the long-in-development Ghostbusters III. Following his passing, it is even more doubtful if the project will ever be made (at least with the involvement of any the original cast).

This is sad news. Like anyone else who grew up in the 1980s, Ghostbusters and its sequel were a huge part of my childhood, whilst Groundhog Day remains a classic take on a difficult-to-make-work science fiction premise. He will be missed. 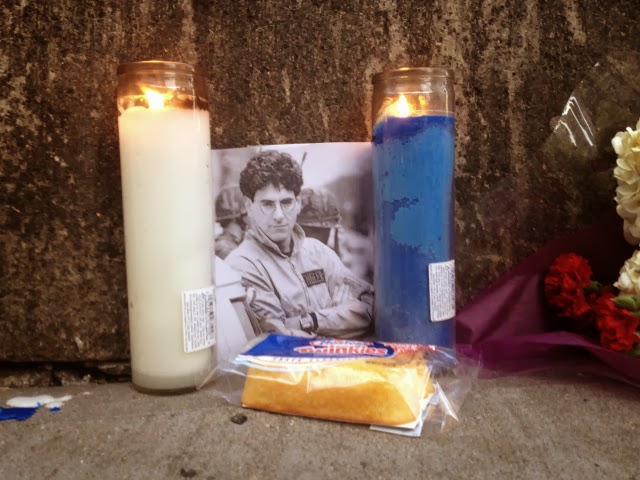 Update: Ghostbusters fans in New York have been leaving tributes at the 8th Hook and Ladder  Firehouse on North More Street, Manhattan. This was where the firehouse exterior scenes for both movies were filmed. Inevitably, the tributes include Twinkies.

What about the Twinkie??

He will be missed! RIP!