Having failed to get the American Gods TV show off the ground at HBO, Neil Gaiman has signed a development deal with Fremantle Media. Fremantle has recently gotten a number of projects off the ground, including the third version of The Tomorrow People, the American version of the French drama The Returned and a new Rob Reiner project, Basket Case. The hope must be that they will guide American Gods to a new home. 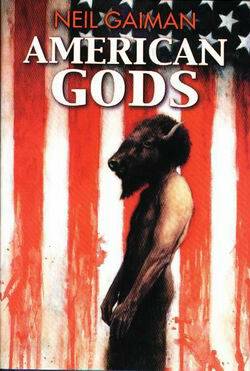 The reasons for HBO passing on American Gods have not yet been given, and likely never will be. HBO were being extremely enthusiastic about the project merely weeks before they canned it, and Gaiman had developed three draft scripts for them.
Posted by Adam Whitehead at 11:22