Disney have confirmed that their new streaming service will be called Disney+ and will launch next year with both Star Wars and Marvel mini-series. 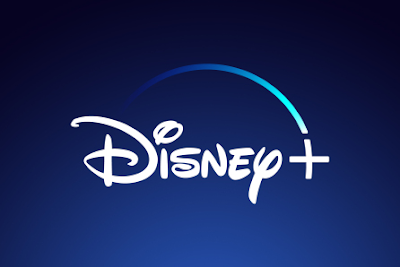 Leading the charge will be a Marvel spin-off show focusing on the character of Loki, with Tom Hiddleston set to reprise his role from the Thor and Avengers films. It is believed that the show will be set some time before the events of Infinity War (and Thor: Ragnarok, which directly leads into Infinity War).

Also up in rotation is a Star Wars series focusing on the character of Cassian Andor from Rogue One, again with film actor Diego Luna reprising his role from the movie. The series will be (obviously) set before Rogue One and explore Andor’s background and presumably his early days carrying out missions for the nascent Rebel Alliance. Fans are hoping that Andor’s droid sidekick, K-2SO (voiced by Alan Tudyk) will also put in an appearance.

On the Marvel side of things, Disney are also considering plans for a short-run mini-series focusing on Scarlet Witch, and a team-up series pairing Falcon with Winter Soldier. Elizabeth Olsen, Anthony Mackie and Sebastian Stan are all expected to reprise their roles from the movies if these limited series go ahead.

Disney+ will also include most of the corporation's back catalogue of films and TV shows, including material from the Pixar, Marvel and Lucasfilm brands. Some material is currently under licence to other streaming services such as Netflix and Amazon, and will have to wait until those licences expire. The first two Star Wars movie trilogies, for example, are under licence to Time Warner and will not be able to join Disney+ until 2024. Once Disney's acquisition of Fox is complete, it is expected that Fox's utterly enormous back catalogue of TV shows and movies will also start transitioning onto the service and (for R-rated material) the Hulu streaming network (which Disney acquired a controlling interest in from Fox).

Disney is planning to launch the service in late 2019, approximately a year from now.
Posted by Adam Whitehead at 13:18