Streaming service Hulu have optioned the rights to George R.R. Martin's Wild Cards superhero universe and are developing two potential TV series based on the setting. 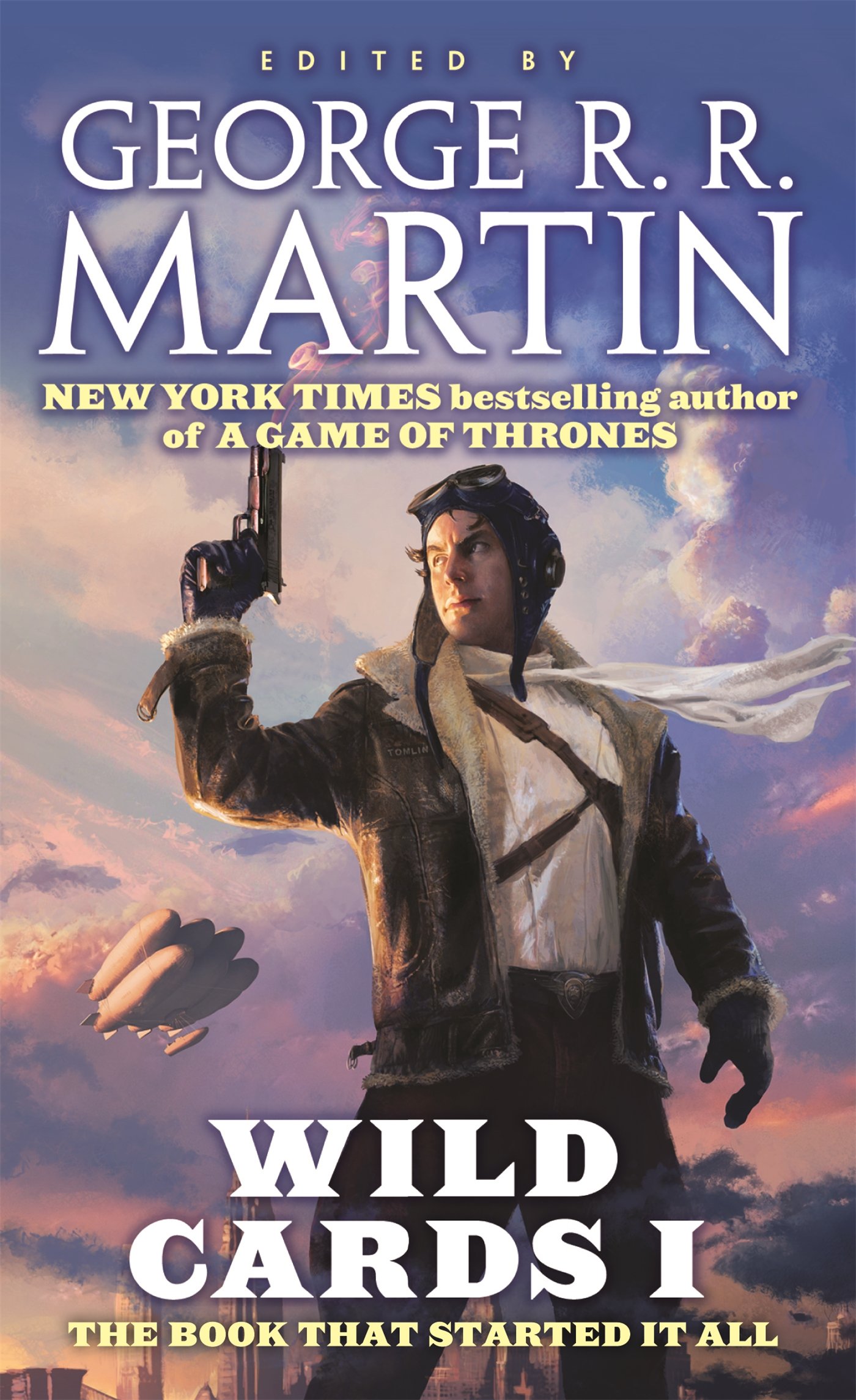 Martin created the Wild Cards setting in the early 1980s, using the roleplaying game Superworld to develop the world and premise. Martin and his initial group of players, many of whom were drawn from his local Santa Fe and Albuquerque writers' groups, created the basic setting and many of the characters were their player-characters from the game. Following the failure of his 1983 novel The Armageddon Rag, Martin moved away from novel writing to focus on a burgeoning Hollywood scripting career but hit on the idea of turning the roleplaying game into a series of short stories and anthologies, a "shared world" as it was then termed.

The first book in the series, Wild Cards, was released in 1987 and promptly sold over 100,000 copies, making it a wild success. Martin and co-editor Melinda Snodgrass (Star Trek: The Next Generation) continued working on the series, bringing in new writers and soliciting new stories from older ones, throughout the 1980s and 1990s. Martin credits the series and its high sales with keeping his name in the eye of publishers, restoring his commercial reputation after The Armageddon Rag and helped pave the way for the publication of A Game of Thrones in 1996. There was a brief pause in the series in the late 1990s and another in the early 2000s as various publishers cycled through the series (which started with Bantam and moved to Baen and then iBooks). Tor Books picked up the series in 2008 with Inside Straight, the first in a "new generation" of books, and more have followed. As of November 2018, 27 books have been published in the series to date with sales in the low millions.

The premise of the series is that, in an alternative 1946, an alien virus is released over New York City. 90% of these infected by the virus die instantly ("Drawing the Black Queen"). 9% are transformed into deformed freaks ("Jokers"). 1% gain amazing superpowers ("Aces"). Smaller outbreaks spread the virus all over the globe. The bulk of the series takes place contemporary to publication date and explores the ramifications of a world where both superpowers and alien races are known to exist.

SyFy (who are launching their own GRRM adaptation, Nightflyers, next month) optioned the series almost a decade ago. Their parent company Universal re-optioned the rights with a view to both film and TV applications, and have now placed the project with Universal Cable Productions and Hulu. Andrew Miller (The Secret Circle) is to act as showrunner and executive producer, with Snodgrass and Martin to act as executive producers.

Martin has an exclusivity deal with HBO, which will be airing the final season of Game of Thrones in April 2019, so his role on the Wild Cards series will be hands-off, with Snodgrass expected to take more of an active oversight role.
Posted by Adam Whitehead at 13:44