Far Cry 6, Dragon Age 4 and Obsidian's "Project X" all to be unveiled this month

It's a busy week for some of gaming's biggest franchises and most interesting developers. 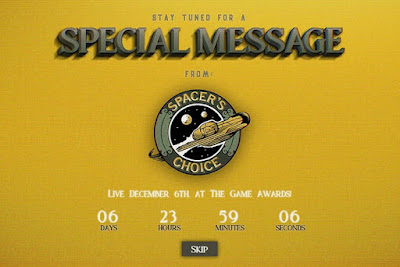 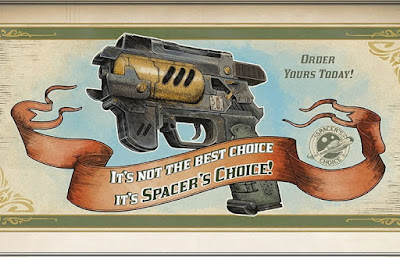 First up, and most interestingly, is that Obsidian will finally unveil their mysterious "Project X" that they've been working on in the background for the past three or four years whilst releasing smaller games like Tyranny and Pillars of Eternity. This game is the brainchild and a labour of love for Tim Cain and Leonard Boyarsky, the co-creators of the Fallout franchise and numerous other classic RPGs, including Vampire: The Masquerade - Bloodlines and Arcanum: Of Steamworks and Magick Obscure. Boyarsky was also a creative lead on Diablo III and its expansion Reaper of Souls for Blizzard, whilst Cain worked on games for Obsidian including Fallout: New Vegas.

The images revealed so far don't give much away, but hint at an SF RPG set in a retro-futuristic setting, possibly influenced by the likes of Buck Rogers and Flash Gordon. We'll find out for sure tomorrow when the game is fully unveiled. 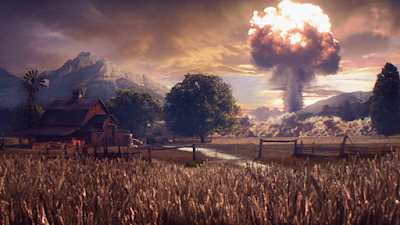 Following that, on Friday, Ubisoft will unveil the future of the Far Cry franchise. The previous five games in the series have been - more or less - contemporary open world games with a very light dusting of science fiction and fantasy ideas, along with a couple of spin-offs (Blood Dragon and Primal) that had the licence to go much weirder. Far Cry 6 - assuming that's what the game will be called - sounds like it will be a full-on post-apocalyptic story, following on from the "good" ending to Far Cry 5 where the United States is (extremely randomly, as it had nothing to do with the plot of the game) devastated by a nuclear surprise attack launched by, er, North Korea. On the one hand, this may freshen up an increasingly bored franchise (Far Cry 5 was one of the weakest games in the series to date), or it may just be a case of the exact same game with a different paintjob. We will find out more on Friday. 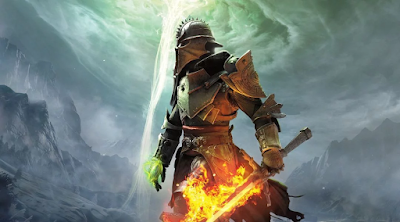 Coming later this month, Electronic Arts and BioWare are poised to reveal some more information about the next Dragon Age game. BioWare's fantasy roleplaying series began back in 2009 with the solid Dragon Age: Origins and continued through the interesting-but-flawed Dragon Age II (2011) and the awful Dragon Age: Inquisition (2014). BioWare, once the great market leader for Western-style RPGs, has seen its thunder thoroughly stolen first by Bethesda and more recently by CD Projekt Red. Its last few games (Inquisition and last year's Mass Effect: Andromeda) have been underwhelming in the extreme, and there is little excitement for its next game, a generic multiplayer-focused, story-lite action-SF game called Anthem, due for release in March 2019. Dragon Age IV, or whatever is finally announced, has got its work cut out for it if it is to regain the stronger critical and commercial performance of earlier games in the series.
Posted by Adam Whitehead at 20:29

You never did review Inquisition.

I poured numerous hours into the game before realising I was loathing every single second of it. I may return and try to finish it off, but it's not very likely at the moment.

Tim Cain did not work on Fallout:New Vegas.

I double checked that and yes, that is correct. He joined just after the game shipped.