Blackbird Interactive and Gearbox have teased a new project set in the Homeworld universe. 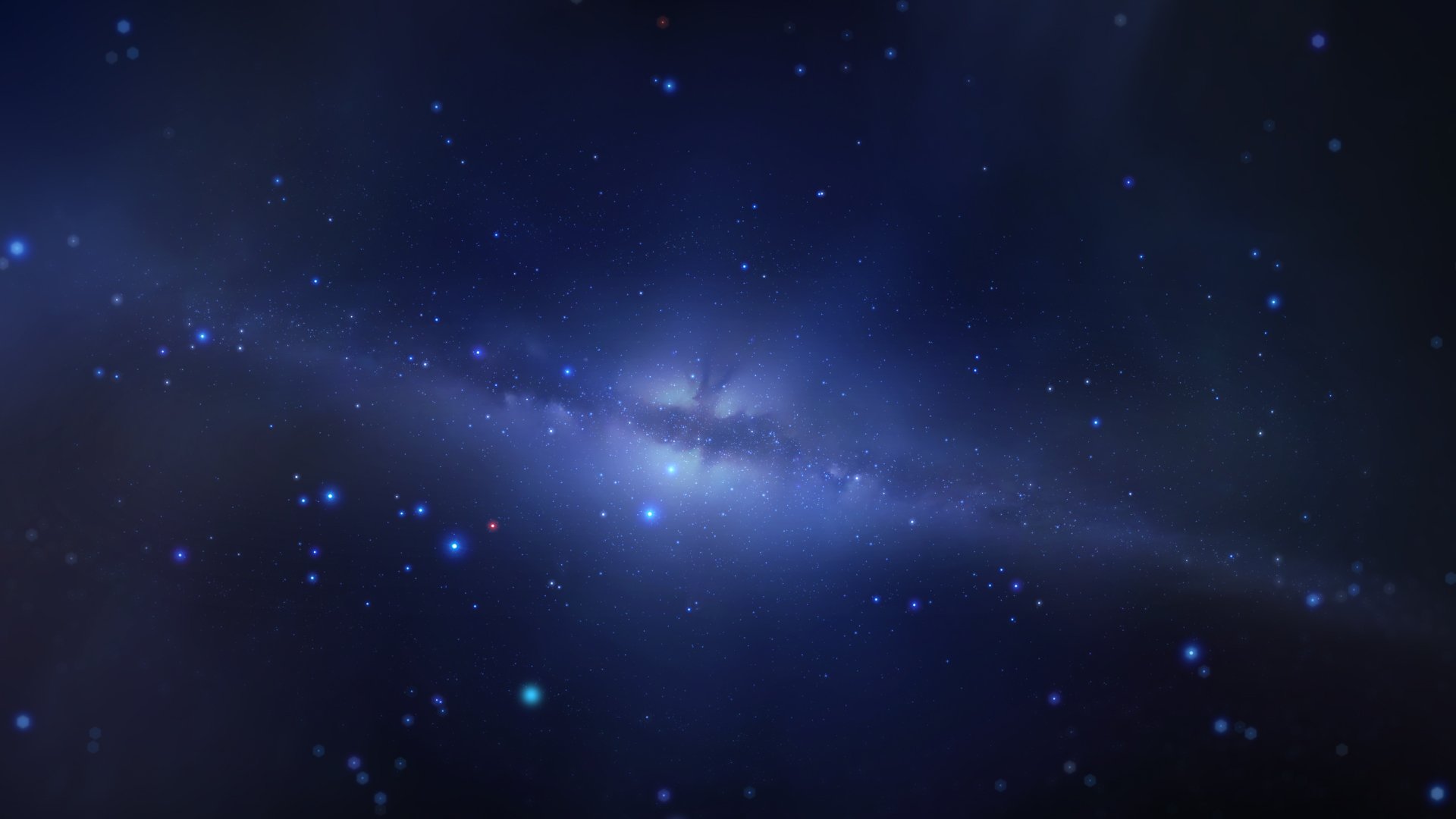 Relic Entertainment originally released the pioneering 3D real-time strategy game Homeworld in 1999. It was followed by stand-alone expansion Homeworld: Cataclysm (from Relic and Barking Dog Studios) in 2000 and Homeworld 2 (from Relic alone) in 2003.

After a lengthy period where the rights to the IP were in flux, Gearbox purchased the rights in 2015 and issued Homeworld Remastered, a huge and fundamental updating of Homeworld and Homeworld 2 to modern standards. Blackbird Interactive, a new developer made up of many of the original Relic team who developed the first two game, released the well-received, ground-based RTS prequel Homeworld: Deserts of Kharak in 2016.

The source code for Homeworld: Cataclysm has been lost, preventing a similar updating, but GoG have reissued the game with patches to help it work on modern systems under the name Homeworld: Emergence.

Based on the single promo image issued (a shot of the galactic core of the Homeworld galaxy), the new project appears to be space-based and may be the long, long-rumoured Homeworld 3. Further information is expected to be unveiled at the PAX event on 30 August, where Gearbox will have a presentation which will also reveal more information on their forthcoming game, Borderlands 3.
Posted by Adam Whitehead at 11:50