GoG have started a Valentine's weekend giveaway. Until Sunday, you can get the original Dungeon Keeper and its expansion pack, The Deeper Dungeons, absolutely free. All you need is a GoG account, which takes just a few seconds to set up if you haven't already got on. You can also get Dungeon Keeper 2 at 75% off its normal (very low) price, which currently works out $1.49 (so, not free but almost). 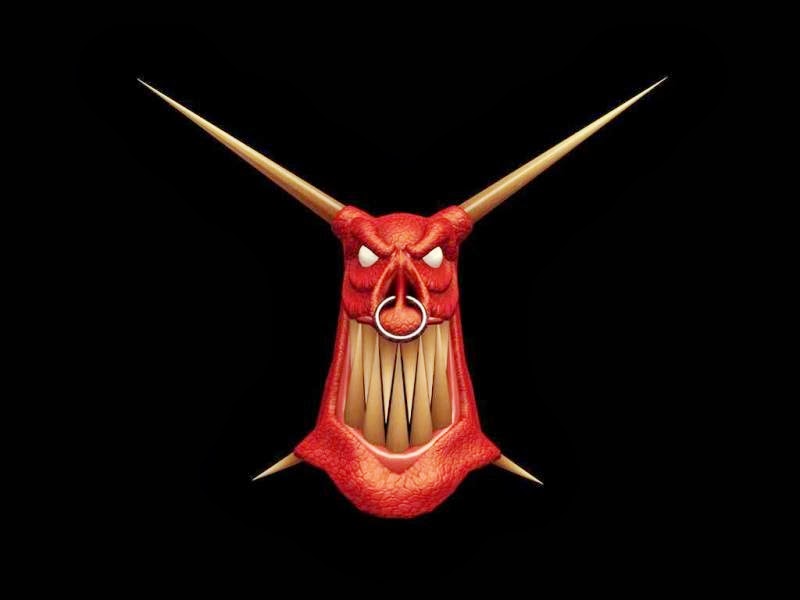 Dungeon Keeper was originally released in 1997 by the legendary Bullfrog Studios, the same company behind classics such as Populous, Powermonger, Margic Carpet, Theme Hospital and Syndicate. It's a dungeon management game where you play the dungeon keeper, digging out new rooms, giving homes to monsters and setting up puzzles and traps to defeat the invading heroes. It's still one of the (relatively) few games where you play the bad guy. Dungeon Keeper 2, released in 1999, retained much of the same classic gameplay but moved the series into full 3D graphics.

Both games were originally released for Windows 95, but GoG have tweaked them both to work - relatively - stress-free on modern systems. They are both absolutely brilliant, so frankly going to get them for nothing (or almost) is a no-brainer.

Electronic Arts recently caused huge controversy by releasing a mobile/F2P version of Dungeon Keeper for tablets and phones that was absolutely terrible, forcing the player to spend significant amounts of real-world cash to progress anywhere. GoG's move means that people can instead sample the original, superb games for nothing (or almost).
Posted by Adam Whitehead at 14:31

Long time reader, first time comment. I actually had a completely different take. I bought DK from GOG a couple of months ago (for next to nothing). I found it nearly unplayable. The graphics simply don't show well on modern machines, the interface was laggy - it was just a DosBox package of the original. I didn't give it more than 5 minutes.

Whereas I've had immense fun with the EA relaunch for mobile phones. I have played for months and haven't been "forced" to buy any in-game currency. There's lots of fun base-building and raiding to do without spending a dime, the graphics are great, and it has a great sense of humor. I rather think you'd like it. Make no mistake, it's set up to sell in-game currency to speed things up, but that doesn't mean you have to in order to enjoy it.

I like GoG a lot and to get a game like Dungeon Keeper for free is great.

With DK you have to remember to switch on high-resolution mode (Alt-R) and adjust the game speed to avoid lag (Shift-F12). I don't mind the lag too much as it gives you more reaction time, but it's certainly adjustable.