Tor.com has released a lengthy extact from Ian Cameron Esslemont's Assail, his sixth and (for now) final Malazan novel. 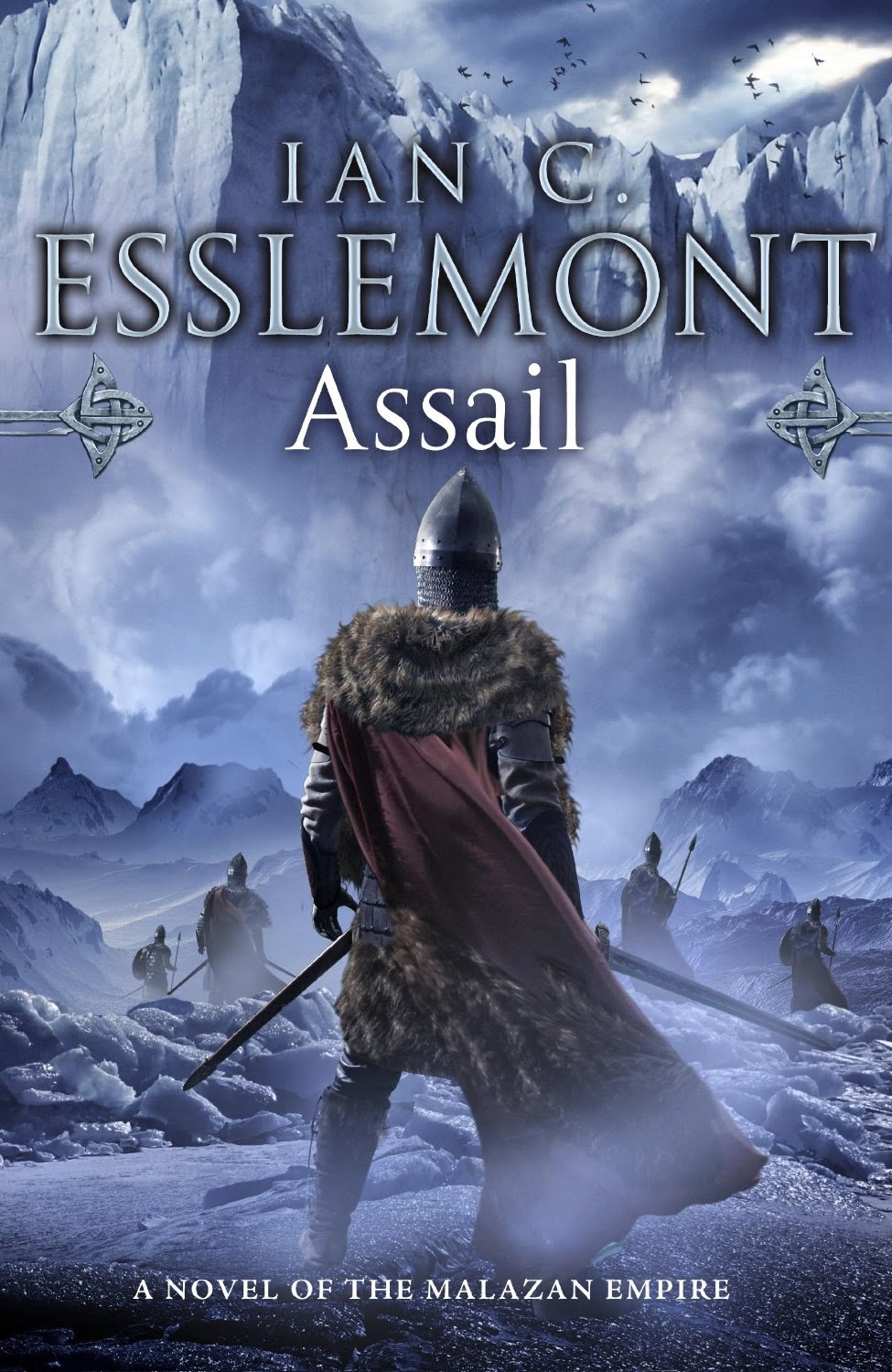 The novel finally takes readers to the oft-mentioned, much-feared continent of Assail. Located south of Genabackis and east of Korel and Stratem, Assail is mysterious but reportedly utterly deadly, with even the formidable T'lan Imass and Crimson Guard humbled by the forces that dwell there. However, rumours of a gold rush are drawing thousands of explorers from across the world to this lethal land whilst the T'lan Imass loyal to Silverfox are also determined to rescue their beleaguered brothers from whatever threat they are facing there. And when the Crimson Guard arrive in force to rescue their own comrades, the stage is set for a convergence of epic proportions.
Posted by Adam Whitehead at 22:47

Email ThisBlogThis!Share to TwitterShare to FacebookShare to Pinterest
Labels: assail, ian cameron esslemont, news, the malazan book of the fallen