Yahoo have unexpectedly stepped in to save the NBC comedy series Community from doom. After a well-received fifth season, the series was cancelled by NBC. Attempts to rescue the show at online streaming service Hulu came to nothing and it looked like the show was toast. 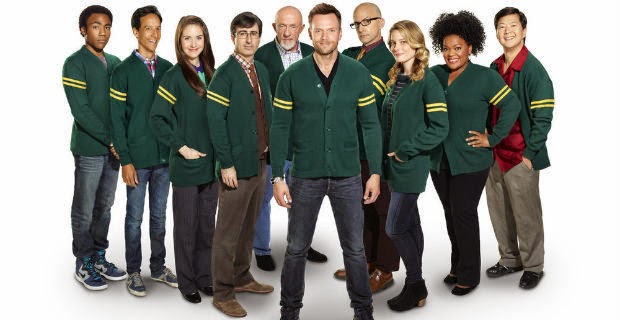 Yahoo Screen then stepped in to order a 13-episode sixth season for streaming from the Internet. The sixth season is expected to debut later this year, with original showrunner and producer Dan Harmon on hand to write and run the resurrected.

How long the show will run for on its return is unknown, although one of the fanbase's most notable mottos is "Six seasons and a movie!"
Posted by Adam Whitehead at 16:25