AMERICAN GODS picked up by Starz

Starz have picked up the TV rights to Neil Gaiman's novel American Gods. The project was previously in development at HBO for several years, but ultimately they chose to pass on it. Fremantle Media signed up the rights in a development deal and now Starz are on board to produce and air the show in the United States, with Fremantle retaining international distribution rights. 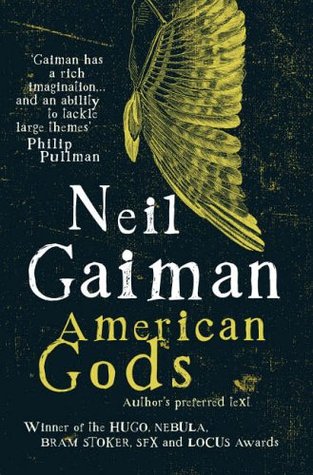 Even more excitingly, Starz have picked Bryan Fuller to produce and run the project. Fuller is the creator of Dead Like Me, Wonderfalls, Pushing Daisies and, most recently and to great acclaim, Hannibal. Fuller was also widely praised for his work on the first (and best) season of Heroes. TV and comic writer Michael Green will co-produce along with Fuller.

Excellent news. The semi-sequel to American Gods, Anansi Boys, is also in development as a mini-series project at the BBC.
Posted by Adam Whitehead at 16:09