BBC America's Orphan Black has been renewed for a third season. The SF show about cloning and genetics (not to mention smart writing, great humour and, in Tatiana Maslany, the most outstanding actress currently working in television) recently concluded its second season to critical acclaim. 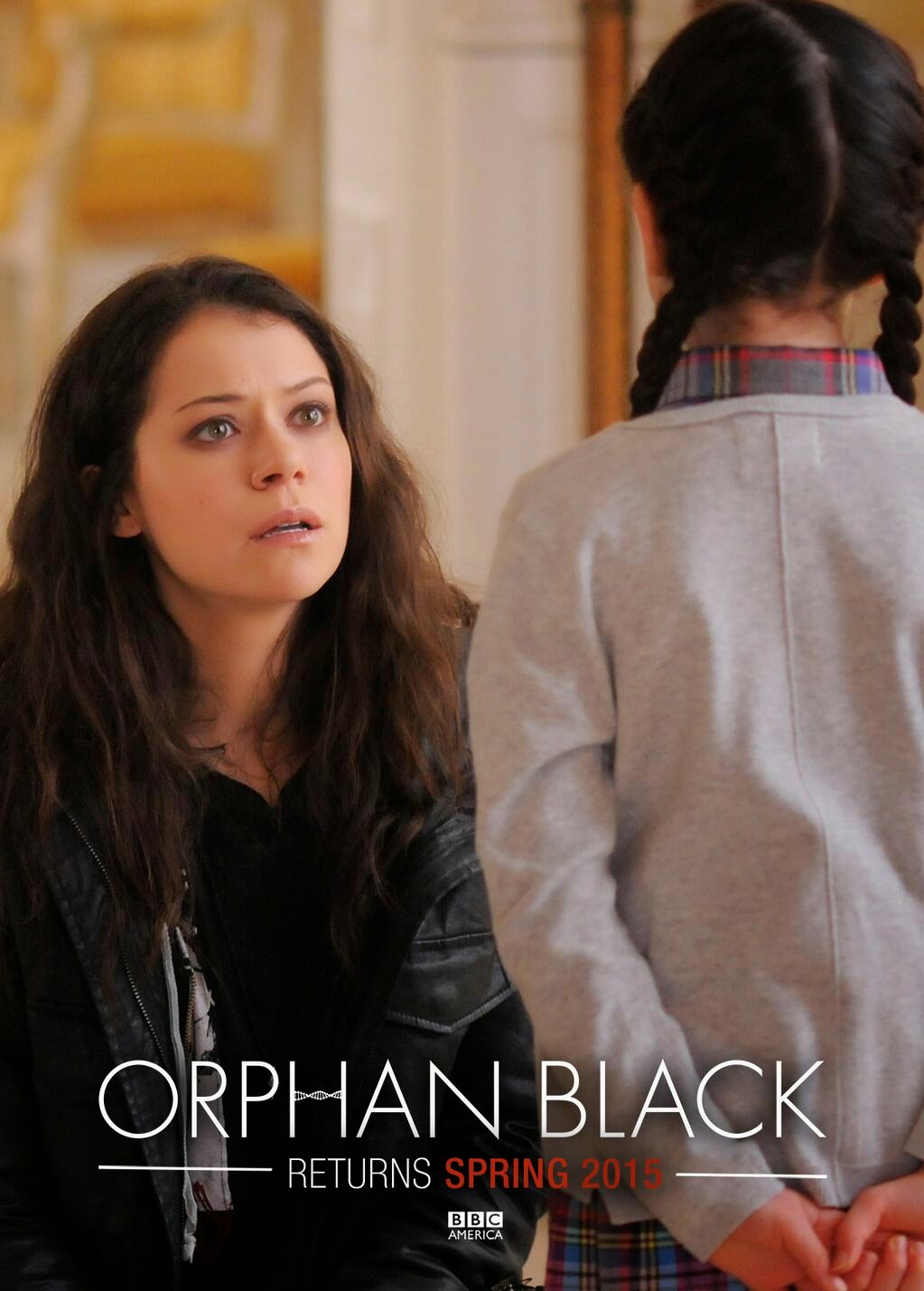 Creator/producers Graeme Manson and John Fawcett have previously said that their original planned story arc for the show would run for three seasons and would (presumably) explain most or all of the mysteries laid out at the start of the series. However, they also said the show would not be limited to just three seasons and had ideas that could be explored in further years. It's likely that Orphan Black's eventual lifespan will be determined more by how in-demand Tatiana Maslany becomes for other projects than its own popularity, which has grown immensely between seasons. Orphan Black is BBC America's most successful home-grown production and, along with its signature import Doctor Who, has helped the network grow in popularity by leaps and bounds in the past year.

Season 3 of Orphan Black starts shooting in Toronto in September and will air in Spring 2015.
Posted by Adam Whitehead at 22:26

Simple decision. Surprised that she didn't got an Emmy nod though.