MTV has greenlit a ten-episode TV series based on Terry Brooks's Shannara novels. The first season will be an adaptation of the second novel in the series, The Elfstones of Shannara, presumably on the basis that trying to adapt The Sword of Shannara would result in near-instantaneous lawsuits from the Tolkien Estate and Peter Jackson. 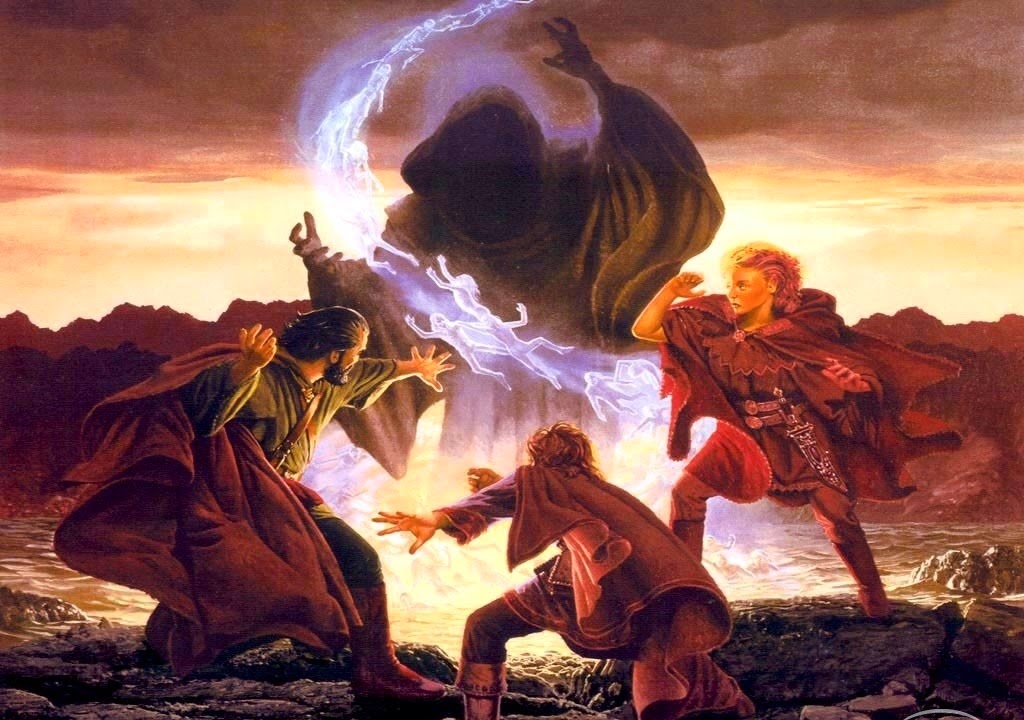 Al Gough and Miles Millar, who produced Smallville, will work as showrunners on the new project, whilst Jon Favreau (the director of the first two Iron Man movies) will act as a producer. Jonathan Liebesman, the director of Battle Los Angeles, Wrath of the Titans and Teenage Mutant Ninja Turtles, will direct the first two episodes.
Posted by Adam Whitehead at 16:50

Email ThisBlogThis!Share to TwitterShare to FacebookShare to Pinterest
Labels: shannara, terry brooks, the elfstones of shannara, this will probably suck but you never know

Having no real experience With Shannara, does The Elfstones of Shannara work as part 1 of a tv show, or will something be missing?

I wish something...more ambitious had been chosen.

The Elfstones is set a generation after Sword, and is very much a stand alone. Of course there are references to the first book, but so what? History rolls on, and the world of Shannara has both a past and a future.

MTV: Because what else are we gonna do with our time, play music videos?

The first season will be an adaptation of the second novel in the series, The Elfstones of Shannara, presumably on the basis that trying to adapt The Sword of Shannara would result in near-instantaneous lawsuits

That's a cynical view, but perhaps the main reason is adaptability.

A few years ago, Eldon Thompson was pitching a movie script for Elfstones, and he remarked how Elfstones was well-suited for adaption.

Sword is a slow fluffy book without much action.

I can't watch this! I just read the first book and it was great! I can't wait to read the second one!